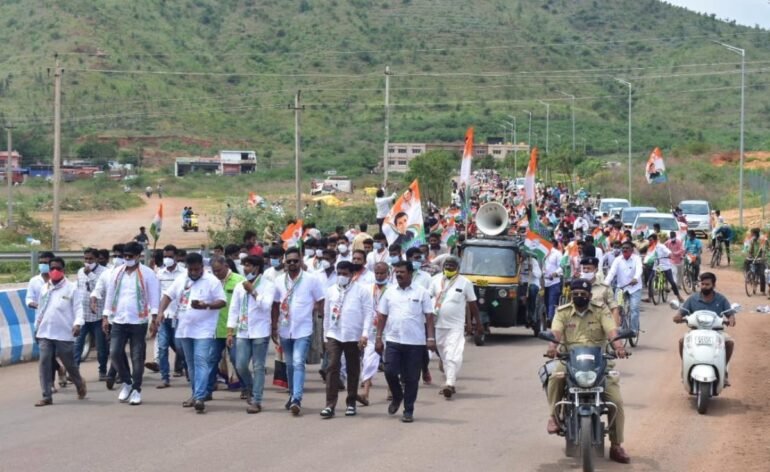 Congress party activists held a bicycle rally in Hosapete on Wednesday expressing disagreement with the central government’s actions in a continuous increase in fuel prices. The parade began from the Sai Baba circle and ended in the Ambedkar circle in Hosapete.

Party activists took part in the parade shouting slogans against the PM and the central government throughout the procession.

“Due to Covid lockdown, the people are suffering tremendously. The central government has not been giving attention to the voices of millions of innocents and has continuously been increasing fuel prices and other essential items. This government is definitely not Public-friendly. This has to end as soon as possible. The people are not able to live peacefully”, said the leaders.

Many youths were also seen participating in the Bicycle rally in the city, wrapping the Congress flag around the bicycle. They voluntarily participated in the rally. 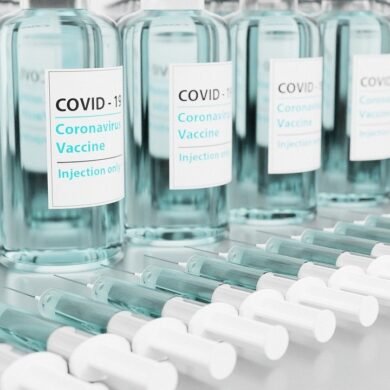