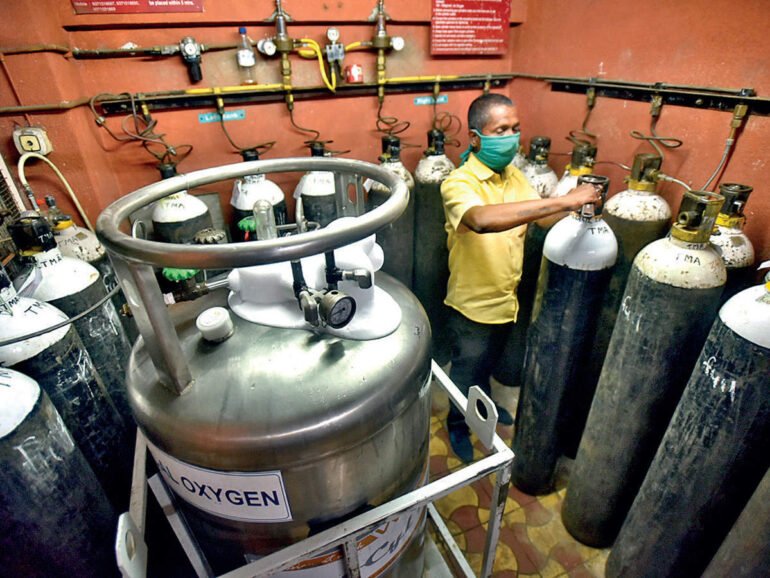 Subhasish Guha Roy, Managing Director of Universal Gases, services nearly half of the oxygen demand in Bengaluru said “The government should consider giving some liquid oxygen from Ballari to us instead of sending everything to Maharashtra as we are also going through a crisis”

“We will be able to handle the crisis if we get at least 100 to 125 tonnes; otherwise, it will be very difficult. The city currently consumes around 200 tonnes of oxygen per day, a figure that could rise in the coming days.” said Roy

Apart from local processing, Telangana gets its oxygen mostly from Ballari in Karnataka and VSP. With a dramatic increase in positive cases in Andhra Pradesh, the VSP authorities are prioritizing meeting the state’s requirements. According to reports, they also mentioned that they were unable to produce more than 100 tonnes of oxygen per day.