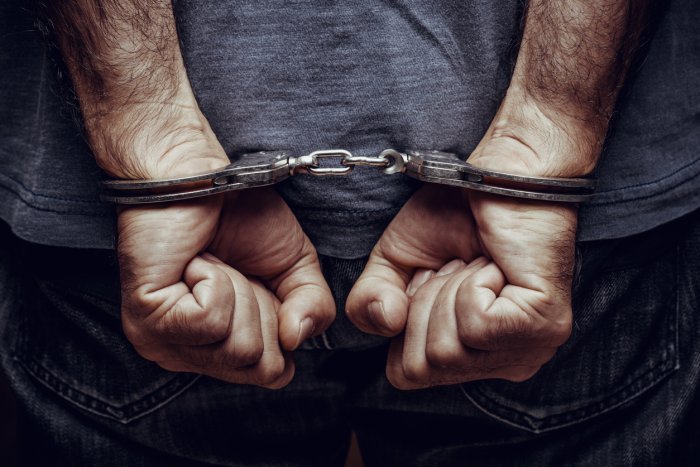 Four months ago, miscreants stabbed Singanamala Madhav, managing director of Bellary Steel & Alloys Ltd. Madhav’s wife filed a murder case against her son Harikrishna and her brother-in-law Singanamala Shivaram Prasad, suspecting them as had they fought with her husband on several occasions over a property in Ballari spread over 2,000 acres, and worth Rs 100 crore.

The Thalaghattapura police have arrested five people over the murder of a 70-year-old industrialist in Gubbalala, in which his son and brother are key suspects.

Although Harikrishna and Prasad are still at large, police teams visited several places in Puducherry, Anantapur, Goa, Pune, Mumbai, Belagavi and Ballari to gather information about the killers.“They gave supari of Rs 25 lakh to one Riyaz alias Goa Riyaz. On interrogation, he said he received Rs 7 lakh as advance and arranged for the men who killed Madhav.

Based on this information, four others were arrested. He said that he promised them Rs 5 lakh each to get them on board,” the police said. Of the arrested, Riyaz Abdul Sheikh faces a POCSO case in Goa, three are residents of Bengaluru and the fifth is also from Goa. Harikrishna and Prasad have in the past been booked for assault and kidnap.