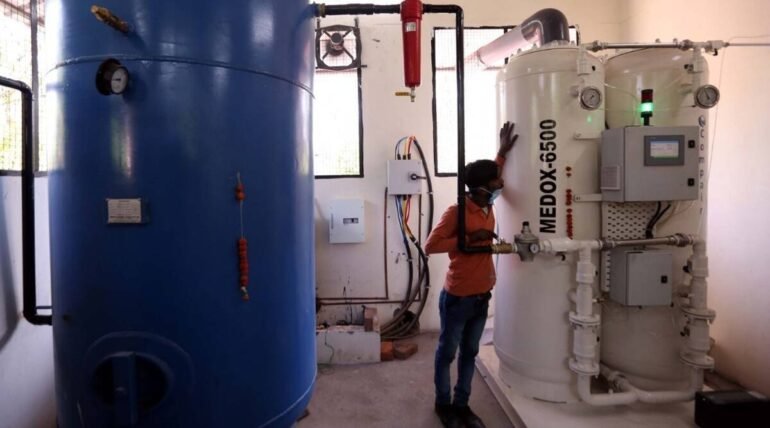 The units that had broken down in Ballari started functioning by Tuesday evening and had already started supplies. “All the oxygen-producing plants in JSW Steel premises are up and there is no problem in production,” Ballari Deputy Commissioner Pavan Kumar Malapati said

After an alarm was issued on Monday due to a shortage of oxygen, the situation was stated to be returning to normal by late Tuesday evening. The shortfall caused by a technical issue was efficiently addressed, according to Health Minister Dr K Sudhakar, after repair and maintenance work at factories in Ballari disrupted oxygen production.

Officials working with the state’s oxygen units reported that the two Ballari units, Air Waters and Praxair, which had stopped producing owing to technical issues, had resumed production and normal supply began on Tuesday evening. As a result, by Wednesday morning, the situation was expected to be back to normal and it did resume. Together, the two facilities produce and distribute 260 MT of oxygen to the state. 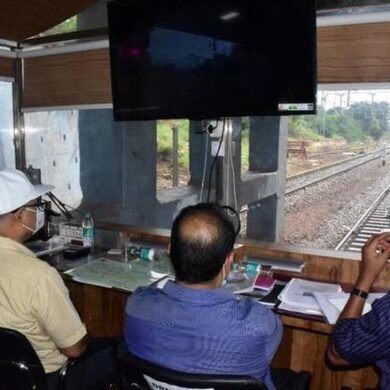