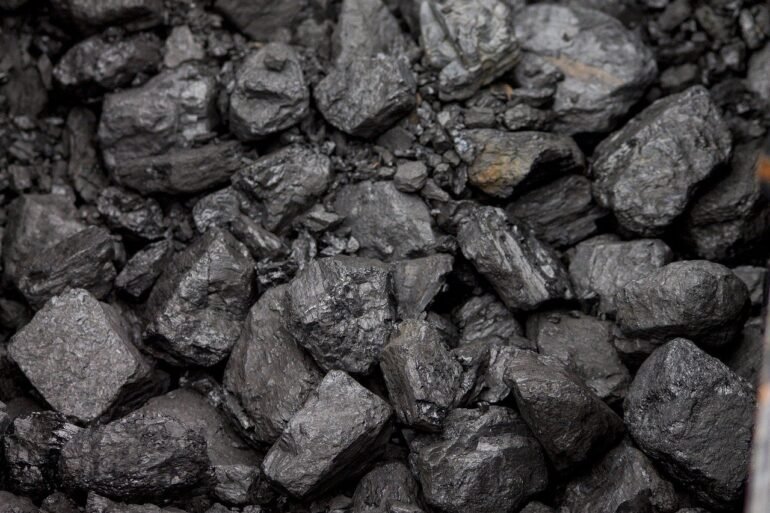 Heavy rains have a negative impact on coal supply, which has a serious effect on thermal power production. With a total installed capacity of 5,020MW, Karnataka has three big coal-fired power plants: Raichur Thermal Power Plant, Bellary Thermal Power Plant, and Yermarus Thermal Power Plant. They require at least 11 rakes of coal every day (1 rake equals 4,000 tonnes). The supply has been reduced to six rakes, and officials have stated that the stock of plants on hand is insufficient to cover a single day’s demand.

Karnataka, which was formerly a power surplus state, is now facing a power shortfall if the coal supply is disrupted in the coming days. According to sources, the Bangalore Electricity Supply Company Limited (BESCOM) divisional offices may be forced to use unscheduled or scheduled load shedding if the situation demands.

According to sources, power demand has dropped dramatically since the outbreak of covid-19. However, as economic activity has resumed, the need for electricity has increased. The major thermal power plants are currently experiencing a coal scarcity. The power plants rely mainly on Telangana’s Singareni coal supplies and Maharashtra’s Western Coal Fields. However, Karnataka’s supply has been harmed as a result of the constant rain.

According to sources, the Karnataka Power Corporation Limited (KPCL) owes the Singareni coal company payments, which has prompted a limit in supplies.

However, Mallikarjunaswamy, the Executive Director of the Raichur Thermal Power Station, stated that there was no need to be concerned because there was sufficient coal supply. He claimed that while supplies were disrupted in other states, there was no such problem in Karnataka. Sunil Kumar, the Energy Minister, told the media that he is aware of the problem and has already written to the Central Government to request more power.

Steel costs are projected to rise in the coming months as corporations purchase coal at three times the rate they were a month ago. According to Jindal Steel and Power Ltd (JSPL) Managing Director V R Sharma, a tonne of coal that used to cost between Rs 4,000 and Rs 6,000 is now costing between Rs 8,000 and Rs 12,000 a tonne. “At the moment, steel in India costs between Rs 50,000 and Rs 55,000 a tonne. “Coal shortages have resulted in price increases, which will have an impact on steel costs, which may also climb as a result of this extraordinary spike,” he said. 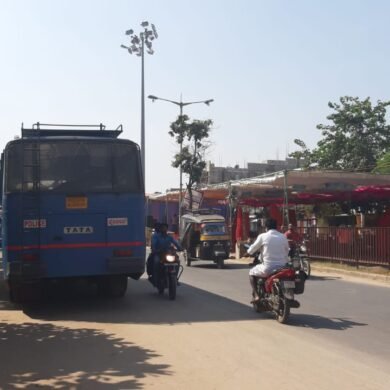