A fight against drug abuse 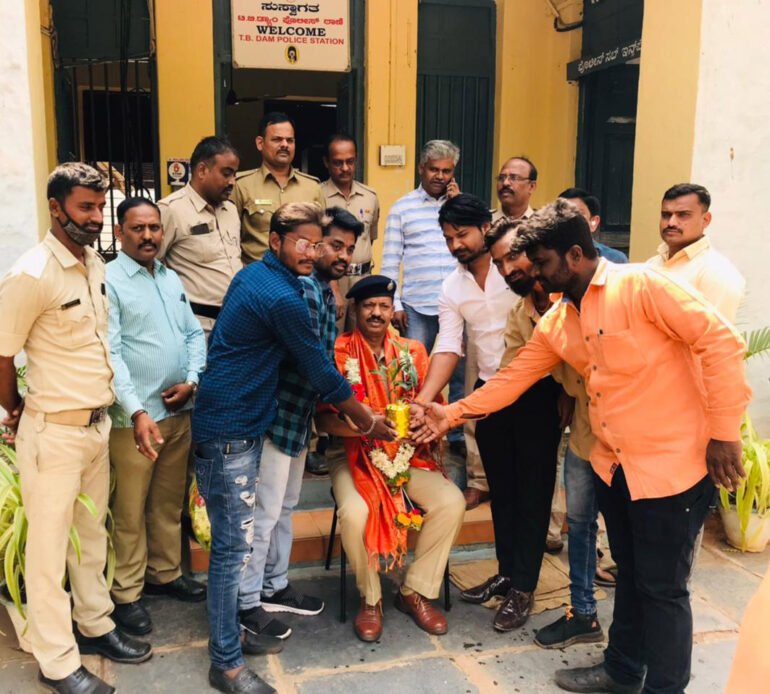 “We thank the police officials for getting into the roots of the crime and arresting the people involved in peddling of drugs in and around the city. The youth is being affected by these drugs, students start experimenting and end up dropping out of school and college. I and my team appreciate the police for being vigilant and taking action against such activities. We have to fight against drug abuse for good.” Said Sunil Gowda. 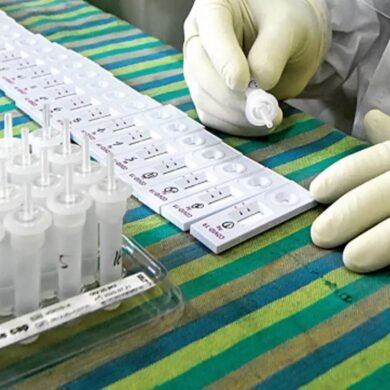 South African Covid-19 variant in Ballari – All you need to know.