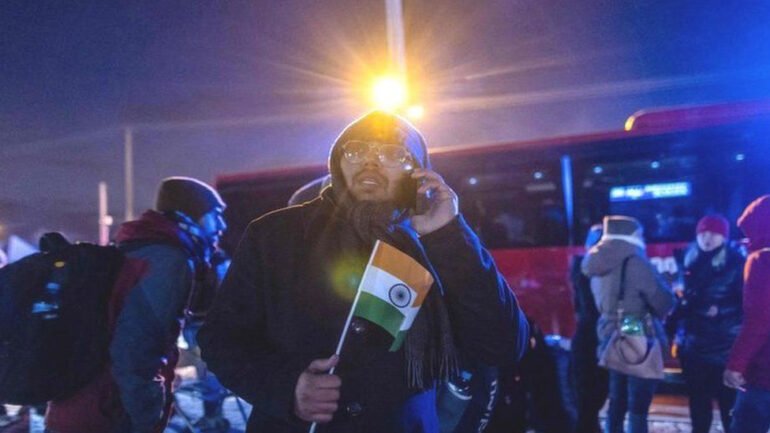 Nine Students from the undivided Ballari district are stuck in Ukraine or are making efforts to come back to Ballari, hoping that they will soon be evacuated as continuous firing and bombing by the Russian forces has left the students completely terrified.

“Tanisha, my daughter, was on the phone till Tuesday. However, we have been unable to reach her in the last 12 hours. We’re hoping she’ll be able to get to the pickup spots without any problems. The last time we spoke with her, she told us she had arrived at the embassy office.”

A mother from Ballari stated

When videos of Indian and international nationals swarming the railway station in Kharkiv, Ukraine, began to circulate, the parents became alarmed.

Parents of Indian students from various districts of North Karnataka are in a panic following the death of a medical student from Haveri in war-torn Ukraine. Parents who have been unable to contact their children for the past two days are riveted to their phones and television screens, hoping to hear positive news regarding their children’s escape.

Why do students from Ballari go to Ukraine?

According to the website ‘Study In Ukraine,’ a large number of students come to Ukraine to pursue medical education because it is cheaper there. It further stated that Ukrainian degrees are recognised around the world, notably by the World Health Organization (WHO), the European Council, and other international organisations.

Furthermore, the website stated that after completing the study programme in Ukraine, there are prospects of permanent residence and settlement in Europe.

Some Indian students are enrolled in engineering studies in Ukraine, in addition to medical courses.

How many Indian students are there in Ukraine?

According to the Ministry of Education and Science of Ukraine’s website, there are over 20,000 Indian nationals in Ukraine, with 18,000 of them being students. They make up the majority of the almost 76,000 international students studying in Ukraine.

State governments have urged the federal government to ensure that students trapped in the conflict-torn country are safely evacuated. 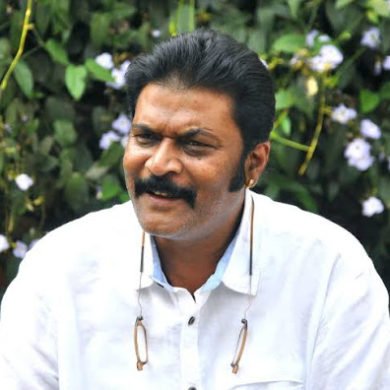