5 People Injured In Ballari District Due to Cylinder Explosion 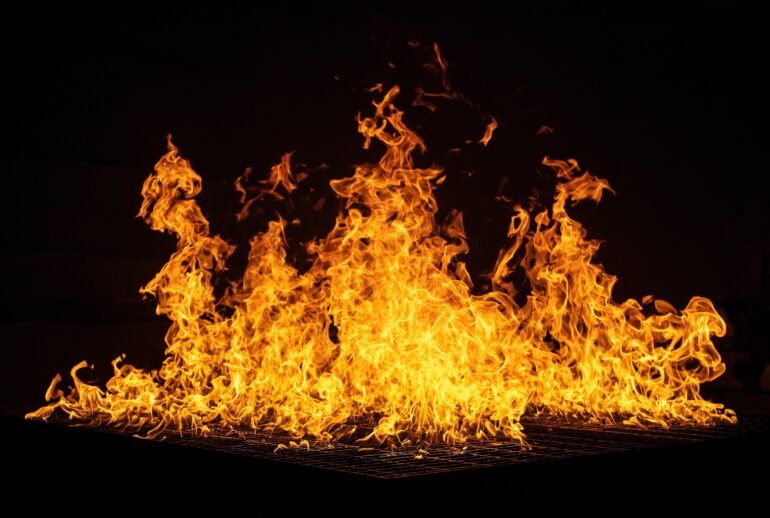 5 people were injured in an accident that occurred due to the cylinder explosion in a house accident that was reported in the Mudukkankete area of ​​Kottur town of the Ballari district on Wednesday night. Others, including house owners, were injured and admitted to the hospital.

As per the preliminary information, the liquefied petroleum gas leaked from the cylinder, and the explosion occurred the moment the gas stove was turned on said sources.

Lata (34), Karibasappa (35), Deviramma (55), Chaitra (24), and more have been taken to the Harapanahalli Taluk Hospital. Police Sub-Inspector H. Nagappa, who was present at the scene took charge, and the fire brigade was called upon to visit, inspect, and to tackle down the situation.

Precautions To Ensure For Being Safe 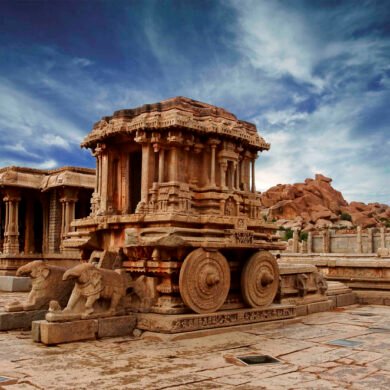 Rs 480 crore for development at Hampi