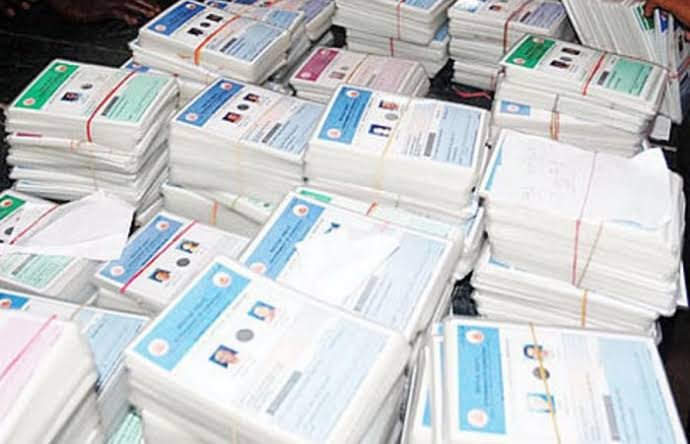 The deadline for the disqualification and self-return of the BPL ration cards has been extended till June 30th.
Various people who are financially sound have acquired BPL ration cards in an illegal form by filling in the wrong details.

The department of food and civil supplies is heating up the process of tracing out the illegal BPL cardholders who have reached the end of their priority zones for many opportunities and conveniences meant for the financially backward people, despite being financially strong.

The income tax payments department has converted 2549 BPL cards to APL which were linked to Aadhar in Ballari and Vijayanagara districts. So far, 5,29,865 BPL cards and 63,913 APL cards have been issued in the district.

Based on this information provided by the income tax department, a total of 2584 cards have been identified as ineligible to be avail BPL opportunities and conveniences.

The state government has stated certain criteria to avail the BPL cards. The families whose annual income is more than 1.2 Lakhs are considered ineligible to be considered as Below poverty line members.

About BPL ration cardholders:
Families that have BPL cards are the ones who are living below the poverty line specified by the state government. BPL families receive 10kg to 20kg food grains per family per month at 50% of the economic cost. The subsidised end retail price for specified quantities of wheat, rice, sugar and other items vary from state to state. Each state government fixes different rates per quantity.

About APL ration cardholders:
Families that have this card are the ones who are living above the poverty line as specified by the state government. APL families receive 10kg to 20kg food grains per family per month at 100% of the economic cost. Each state government fixes a subsidised retail rate for rice, wheat, sugar and kerosene oil for a certain quantity