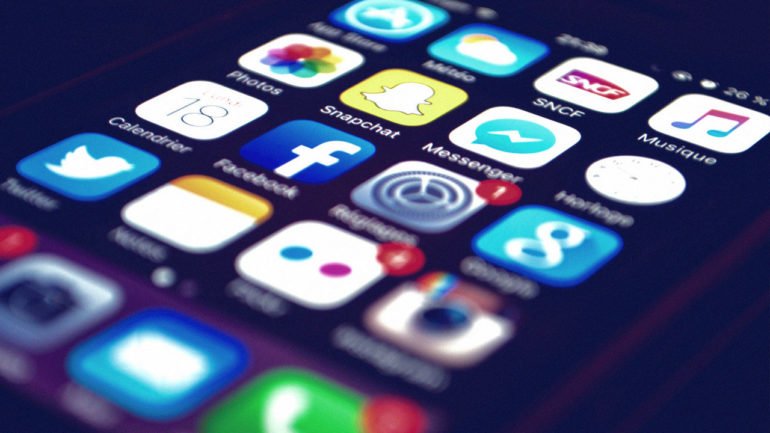 The youth criticized Forest Minister Anand Singh’s posts on the social network of pictures of food kits being prepared for distribution to the poor.
Shivaraja’s post had been filed by BJP activist Basavaraja on Sunday.