Will Ballari have its own event ‘Ballari Utsav’ like ‘Hampi Utsav’ after being divided?

The Utsav is believed to have originated during the reign of the Vijayanagara Empire, making it one of India’s oldest festivals. After the district was recently divided into two, the Ballari district government plans to organize the Ballari Utsav.

The district’s main tourist attractions are the Ballari monolithic fort, Mincheri hills, and Sanganakallu hills. A district-level committee has been formed to receive proposals on how to improve these places further, and better visitor amenities are being planned.

Following the bifurcation, the administration focused on popularising Ballari’s tourist attractions. B Sriramulu is enthusiastic about organizing the festival, and ground preparations are underway. Sriramulu has directed the administration to prepare for a meeting with the state government in the coming days.

Sriramulu believes that the tourism industry in Ballari can thrive if the government and administration encourage it. “Conducting the Ballari Utsav has long been a dream of mine. Despite the division, the residents of both districts (Ballari and Vijayanagara) are brothers. The Ballari Utsav, unlike the Hampi Utsav, will be observed throughout the district. For this, around ten significant tourist spots in the district have been identified “he stated 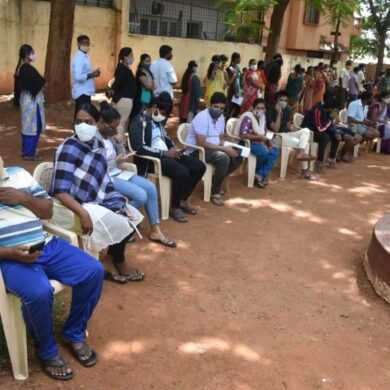