Why were six of seven mining licences given to JSW, Congress asks BJP government 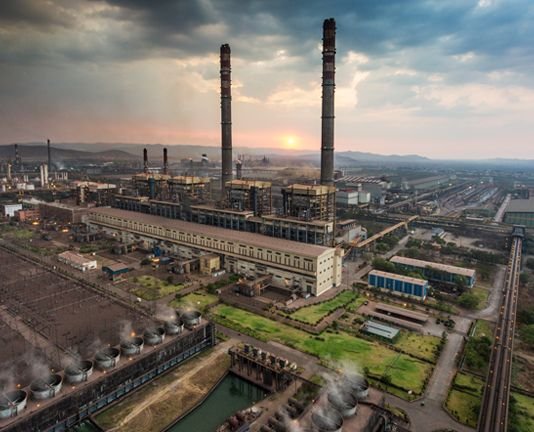 The allotment of mining licence to JSW Steel Ltd. to take out iron ore in Ballari led to a war of words between the combined Opposition and the ruling BJP on Tuesday. Of the seven iron ore licences issued in Ballari through online tendering, six have gone in favour of JSW Steel.

P.R. Ramesh, who raised the issue in the Legislative Council, said, “How was the mining licence given to JSW? During the [rule of] Janata Dal (S)-Congress coalition, it was the BJP which raised the issue and tried to create an image that the coalition government had favoured JSW.” He said the BJP had then said they would not allow the licence to go to JSW despite the Supreme Court directions.

While Mines and Geology Minister C.C. Patil defended the grant of licence, as it was done under Supreme Court directions and through an online tendering process, Mr. Ramesh asked, “What has changed now? Was there no Supreme Court decision back then?”

When other JD(S) and Congress members entered the discussion, heated words were exchanged as the BJP members opposed their asking questions about an issue raised during Question Hour. Things heated up further when the Minister said, “Question should be asked in the public interest, no vested interest.” The Congress members also accused the Minister of evading the question on the BJP’s stand. 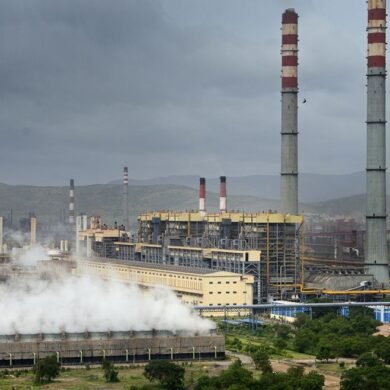