Water in petrol? or petrol in water? Customers accuse a petrol bunk owner 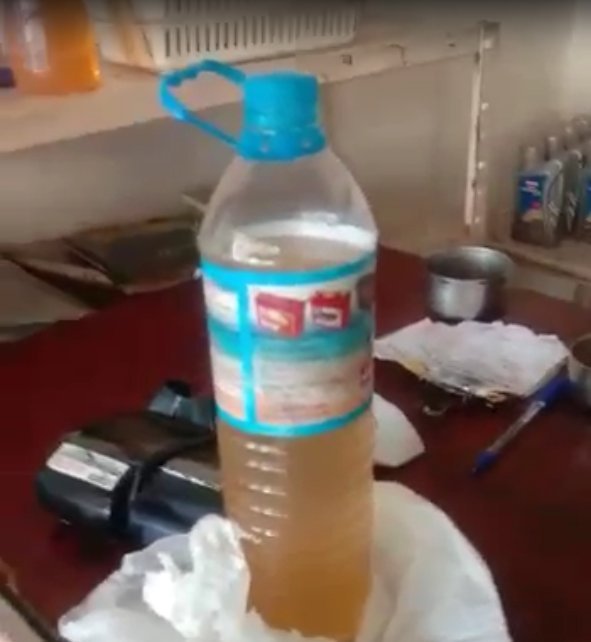 A video of customers alleging the sale of petrol mixed with water at Jyothi Oil Petrol Bunk located near the first rail gate at Cowl Bazaar of the city went viral on Thursday.

In the video, the bike riders are heard alleging that petrol is mixed with 90% water, showing the bottle containing petrol. Due to the contaminated petrol, vehicles stop abruptly on the roads causing accidents. Will the proprietor of the petrol bunk be held responsible for it, they asked.

The proprietor who arrived at the spot claimed that water has not been mixed with petrol. Due to rainfall, water may have mixed through the pipe. It will be set right immediately, he assured.

Water sinks to the bottom of fuel tanks because it is heavier than gasoline. The water is in prime position to be sucked into the pump and pushed through the pipes to the engine. This water will cause the pipes, hoses and injectors to rust, which can complicate the workings of the vehicle. 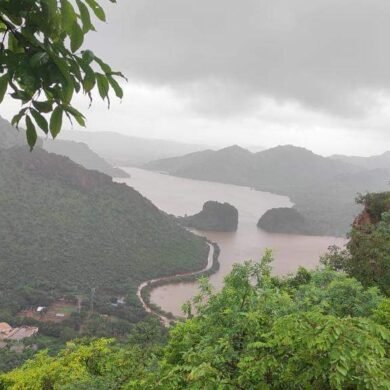