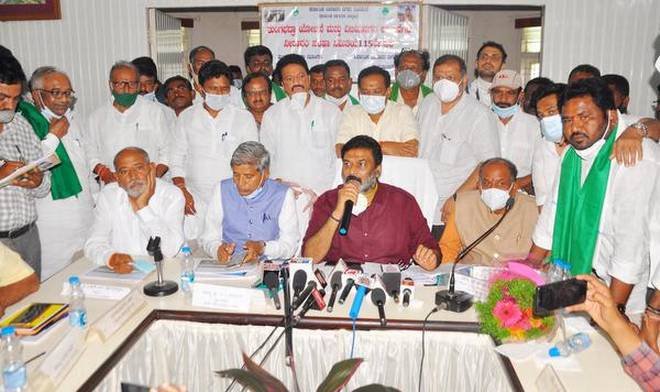 The 115th meeting of the Tungabhadra Irrigation Consultative Committee (ICC) chaired by Minister for Infrastructure Development, Haj and Wakf and Ballari district in-charge B.S. Anand Singh and other Lok Sabha members decided to release water from the Tungabhadra reservoir into different canals from July 18 for agricultural purposes.

Basavanagouda Daddal and Venkatarao Nadaguda, MLAs from Raichur Rural and Sindhanur, respectively, and some farmers leaders raised the issue of illegal pump-sets connected to TLBC for drawing excess water from the canal to irrigate unauthorised land in Koppal district.

“Taking excess water in the upper reaches of the TLBC to irrigate unauthorised land in Koppal district will result in a shortage of water for authorised land in the lower reaches of the canal in Raichur district. The problem crops up every year. Unauthorised farmers in Koppal grow paddy by illegally using the canal water whereas authorised farmers in Raichur district are left with little water to take up cultivation of any crop,” he said.

In his response, Mr. Singh directed the Deputy Commissioners and the Superintendents of Police in Koppal, Raichur and Ballari districts to take stringent measures against theft of water.

“The Deputy Commissioners and the Superintendents of Police in Raichur, Koppal and Ballari districts should take stringent action against water theft. Special teams should be formed to monitor the canal. The officers who fail to ensure that water reaches the tail-end of the canal shall be placed under suspension on the charge of failing to discharge their duties,” Mr. Singh said. 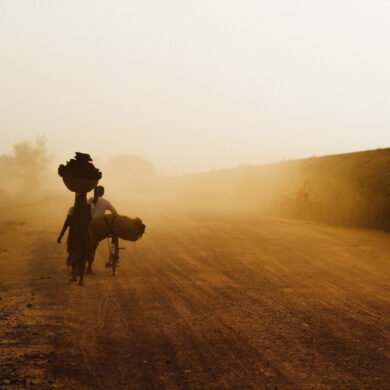 180 deaths due to road accidents at Ballari-Vijayanagara in the year 2021.