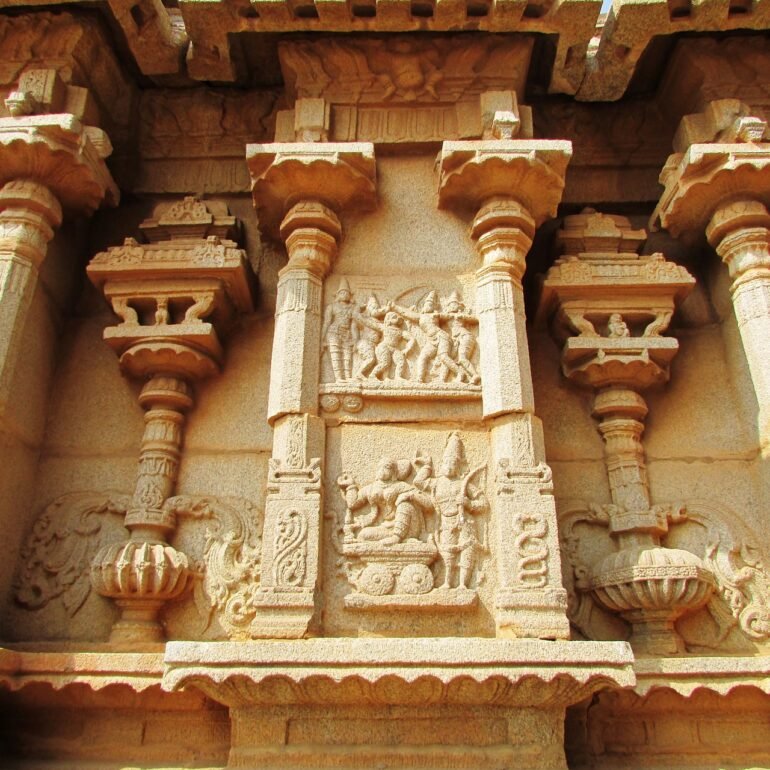 Vijayanagara district will have new administrative buildings in the Vijayanagara dynasty’s architectural style.

The site for the new buildings is located near the Tungabhadra dam, the area is about 80 acres and construction will begin soon after the government releases funds. All the district administration buildings such as the Deputy Commissioner’s office (DC), Superintendent of Police (SP) office and Zilla Panchayat Chief Executive Officer (CEO) will be constructed in one place.

An official said the new buildings would imitate the architectural style of Vijayanagara. “There is a similar building at the Kannada University of Hampi that looks like a heritage building. The new administrative buildings of the new district have similar plans”

Another senior officer said that the architecture of the Vijayanagara empire is world-famous and the modern buildings must represent the traditional way of building. “Hampi is the face of the new district and similar architecture will be present in the new buildings. Guidance will be sought from the ASI, Hampi Circle, experts”