Vijayanagara border approval: All you need to know 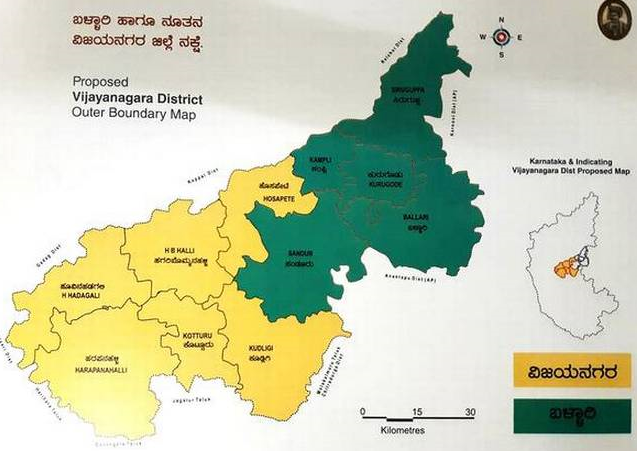 While the World Heritage Site of Hampi and the magnificent Tungabhadra reservoir would be part of Vijayanagara district, the mining areas and the mining-based industries and rice-growing irrigated belts and rice mills would be distributed between the two districts.

Despite the ongoing protests in the district, agitation was shown against the cabinet’s nod for the bifurcation, the cabinet however approved the decision on friday. Hosapete is expected to be the capital of Karnataka’s 31st district. 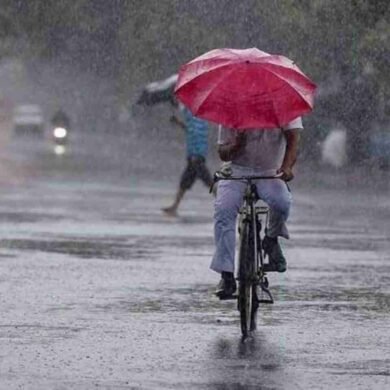