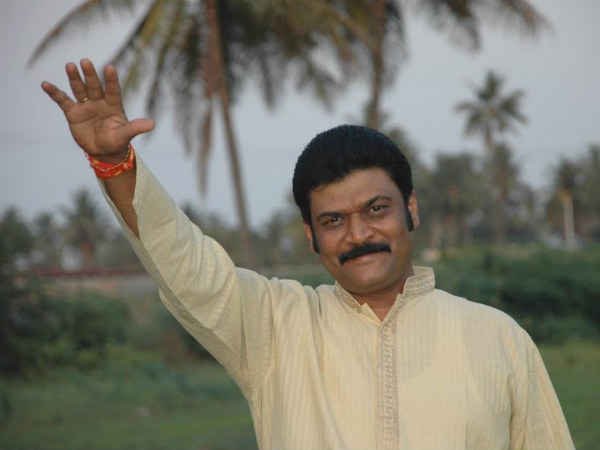 The state government has released a notification demarcating the boundaries of the newly-formed district of Vijayanagara. This is the state’s 31st district.

The government had called for objections and feedback on the new district on December 14 until January 13, 2021. 4,739 complaints against the establishment of Vijayanagara were received by the Ballari administration and 10,513 letters in favour. The government released a notification on the basis of this.

Senior government officials said that it will be a long-drawn exercise to carve out the district, with current land records and records of more than 30 departments expected to be bifurcated from Ballari. It would be a Herculean task to build the basic civic infrastructure for the establishment of offices, in addition to the need to procure sufficient funds and officials across different cadres, including those of All India Services. 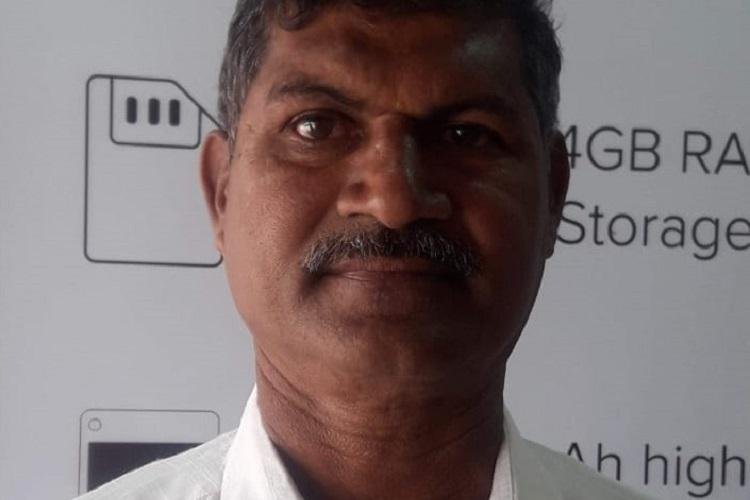