Two people in Hospet, Karnataka died since they had no food and water as a consequence of the lockdown. 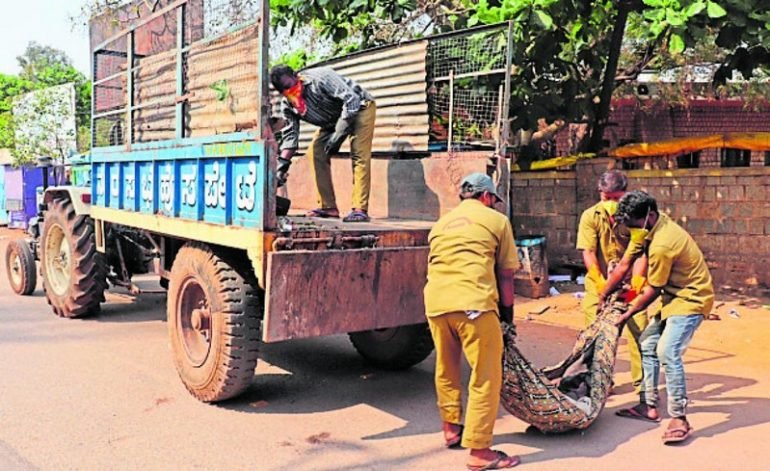 Strangely, the bodies of the two were transported in a municipal garbage disposal vehicle. It is not known who died as a corpse on the roadside without getting food.
According to an estimate in Taluk, the number of detainees, beggars and wanderers is seven to eight thousand. Some live in a train station and bus stop, while others stay in the temple, some wherever they go.

However, the announcement of lockdown to prevent the spread of coronavirus remains almost undetected. There are more than 200 nomads in Jambunathahalli, on the outskirts of the city, who have begged for help.

The government says people should stay home. But, many do not have a home. Many are located along the Tungabhadra Canal. They are not getting enough food. Social activist Somashekhar demanded that somebody should come to the aid of the district without waiting for the rich. 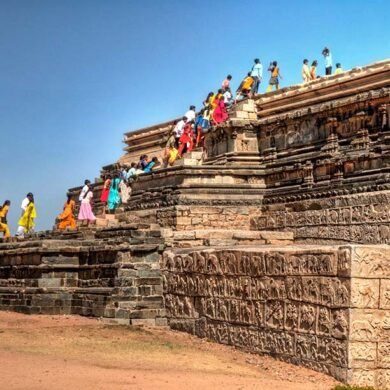