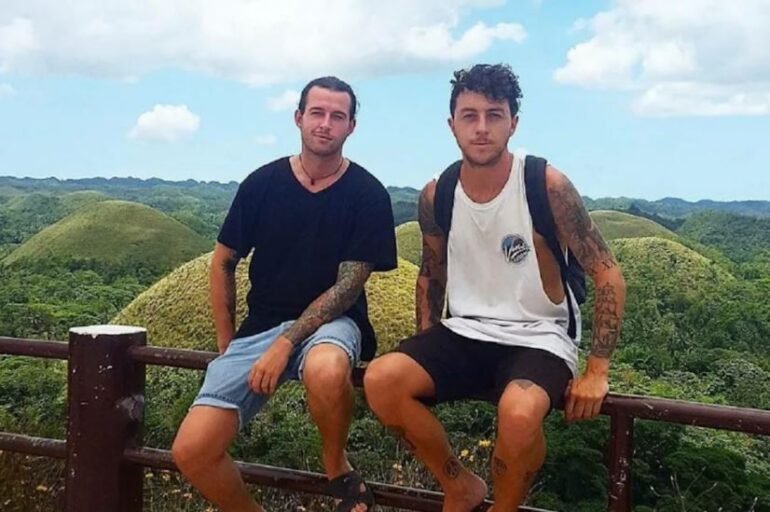 Ross and Liam from England are frequent tourists to Hampi, a UNESCO World Heritage Site. They visit India every other year and make sure to include Hampi in their itinerary. They stay here for anywhere from 15 days to a month. They’ve been to the historical site three times now, with Virupaksha as their travel guide each time.

These guys have been communicating with their favourite guide through WhatsApp for years. Their relationship has grown so close over the years that Virupaksha has taken them to his brother’s wedding and the holy fair in his hometown during their previous visits. Virupaksha worked as an English guide at a guest house in Hampi where Ross and Liam used to stay.

On an odd note, the guesthouse was demolished last year, and he lost his job eventually. Covid struck almost simultaneously, and Virupaksha has been unemployed ever since. Ross and Liam called him a few weeks ago to see how he was doing. They would have been planning their next trip to India by now if it hadn’t been for COVID.

They vowed to support Virupaksha when he told them about his unemployment and how his family is struggling to make their ends meet. They asked him to provide groceries and other necessities to Virupaksha’s Hanumanahalli villagers. Ross and Liam have both transferred money to Virupaksha’s bank account twice since that conversation.

Each time, he purchased a ration kit that could cover a family’s expenses for a month and distributed it to approximately 100 families. “I was just doing my job as a guide for them during their visits, but now they have become my angels in disguise”, says Virupaksha. 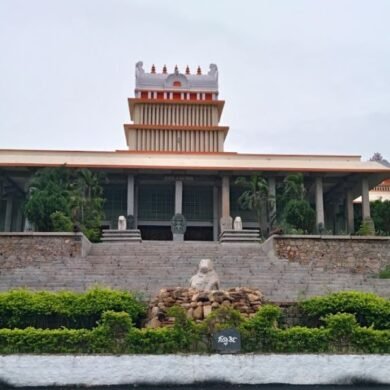