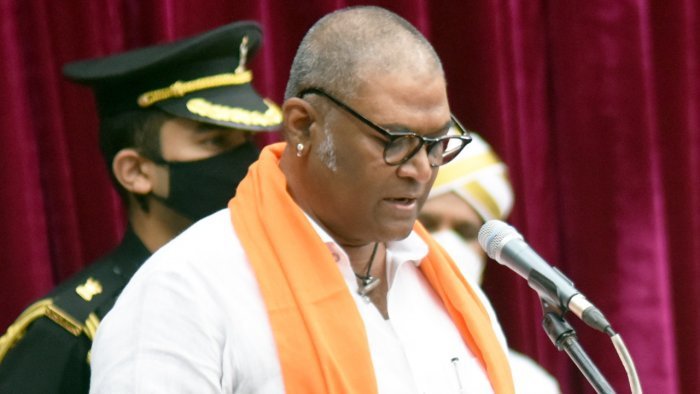 Since the announcement of Portfolios by the newly appointed Chief Minister Basavaraj Bommai, Minister Anand Singh has expressed dissatisfaction over his assigned Tourism Ministry. He has discarded the ‘Shasakara Karyalaya’ board from his office on Tuesday, leading to pointing at the chances of his resignation.

“I shall rather resign from the allocated ministry and remain serving as just an MLA. I was the first person to resign from my post to bring the BJP government into power. This does not infer that I was the only reason behind all this”, said Mr Singh expressing grief.

Although Anand Singh did not tell anything clearly to the media persons about resigning. When asked about it, he said he has spoken about it to CM Basavaraj Bommai and that he is waiting for him to decide anything for him.

When asked about the Portfolio back then, he was obliged to take any ministry assigned to him. Later, he started showing discontentment over the assigned Environment, Ecology, and Tourism ministry.

Minister B.S. Anand Singh, who openly expressed discontent over the portfolio allocated to him, has said that he has placed his demand before the Chief Minister and is awaiting his decision on it.

“My statements before the media may annoy the Chief Minister. I have once again requested the Chief Minister what I wanted and am now waiting for his decision,”, told Mr Singh to the media representatives after offering puja at Venugopal Temple in Hosapete on Monday.

He claimed that he did not get the expected ministry.

Mr Singh said that he will abide by the decision the Chief Minister will take in the matter when he was asked a question.

“The development of Venugopal Temple was my father’s dream. He, unfortunately, passed away when the development work was in progress. The temple will be developed as per his wishes. After three days of pujas and other rituals, the statues of different deities will be installed,” he said. 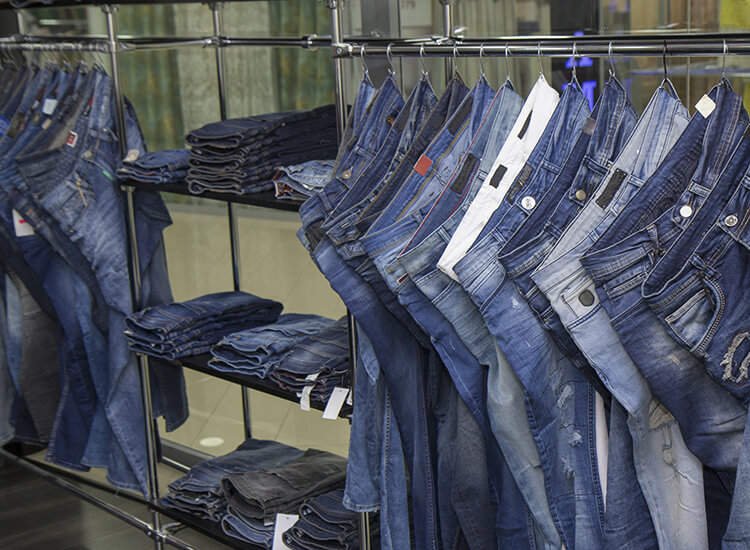 Ballari jeans industry gets slowed down due to corona impact
error: