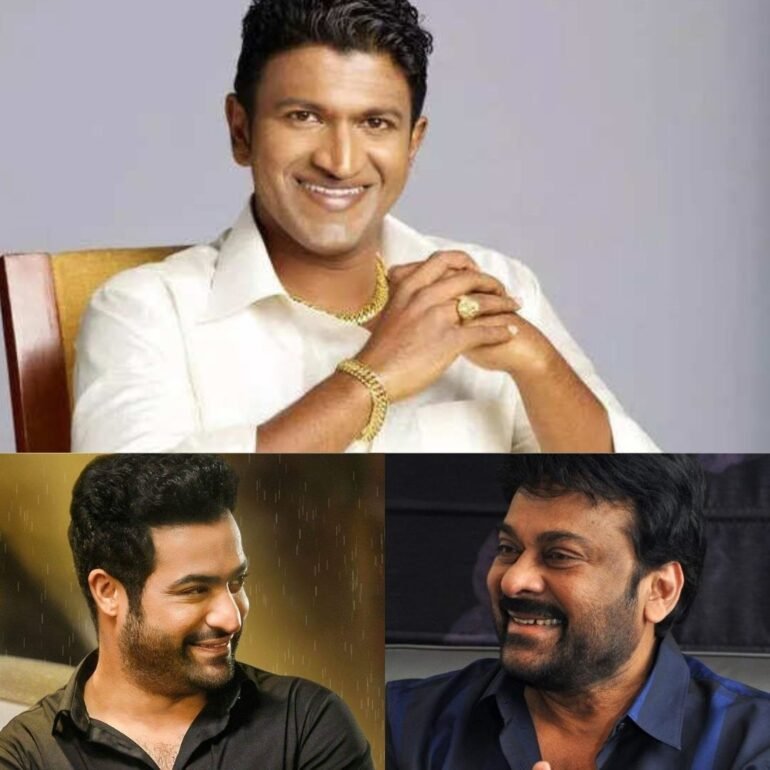 Last year, the tragic death of Kannada Superstar Puneeth Rajkumar shocked the entire country. The actor was a down-to-earth individual who had a strong bond with his audience. On the eve of his birth anniversary, his last movie, James, will be released in a record number of theatres on March 17th. NTR has a strong and close relationship with Puneeth among Tollywood actors. James movie pre-release ceremony would be held in Hospet on March 6th.

Megastar Chiranjeevi and NTR will be special guests from Tollywood at the occasion. Chethan Kumar and Priya Anand directed the movie James, and Srikanth had a supporting role. Karnataka’s movie theatres decided that they would only show James movie for a week. The film was produced by Kishore Pathikonda, and James will be released in theatres in all South Indian languages as well as Hindi.

After Puneeth Rajkumar’s death, director Chethan Kumar said: “Fans were expecting the film to be released on March 17, which happens to be Puneeth’s birthday, We have yet to heal as a squad from this unexpected setback, but I can tell fans that they will not be disappointed. We’ll meet soon once all of the rituals and formalities here are over to discuss the next steps in the film’s completion. I’d been waiting my whole life to direct Puneeth in a film, but I can’t believe it’ll be his last.” 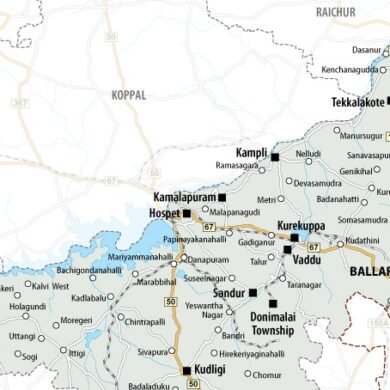 People of Kudligi and Sandur want to include the taluks in Vijayanagara District
error: