Three of a Koppal family killed in accident 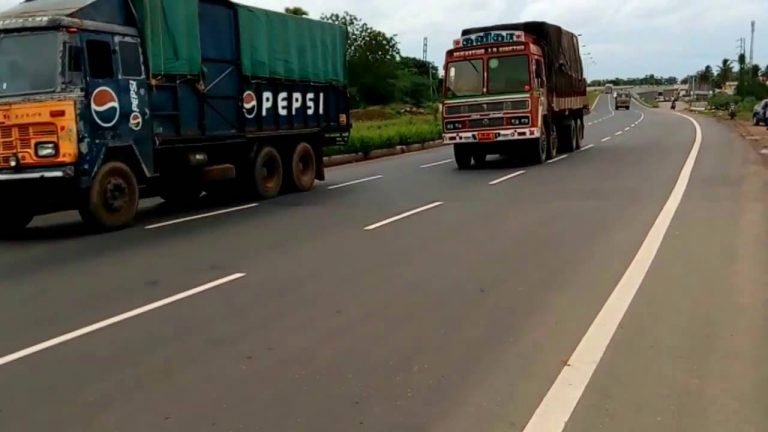 Three members of a family from Koppal died after the car they were travelling in toppled near Lakkundi in the district on Monday.

While Hakkapakki’s daughter Adya escaped with minor injuries, his father-in-law sustained grievous injuries in the accident and has been admitted to a hospital in Gadag. The accident occurred when the victims were returning home after fulfilling their vows to Ramalinga Holi Kamanna in Navalgund town of Dharwad district.