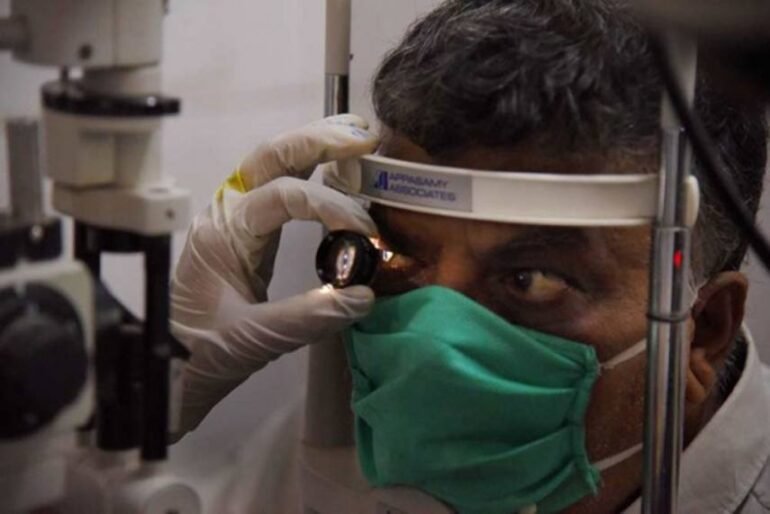 Ballari district has been continuously seeing a rise in the number of Black fungus cases so far. There have been 107 cases of black fungus reported in the district so far and 19 of them have lost their lives. The infected are being treated in Ballari’s VIMS hospital, Bengaluru and Hubli.

As a consequence of post-COVID, Black Fungus has entered the state with its own implications. Many in the state have been losing their eyes because of the Black Fungus. This fungus originates in the soil and trees but now has found the human body as its shelter.

The State government has been taking relevant and precautionary measures in order to contain the spread of Black fungus as well as Covid cases in the state.
In Bengaluru, 3 children aged 10, have reported cases of Black Fungus.

Koppal, the neighbouring district of Ballari has reported 28 Black fungus cases and so far 15 people have lost their lives ever since the first case was reported.