‘Santosh lad Canteens’ to come up in Ballari city 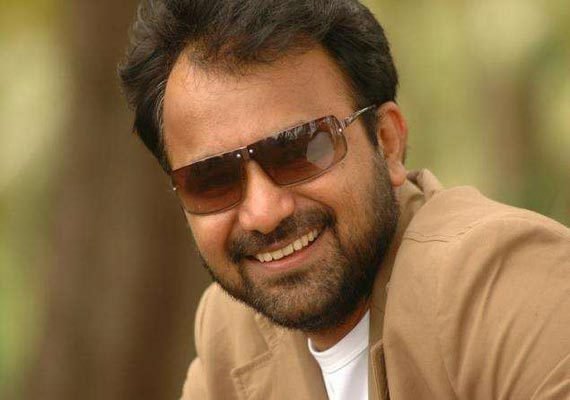 The government had once come up with ‘Indira Canteen’ to eradicate hunger by feeding the poor for free. Now, Ballari city is receiving a similar token from Santosh Lad as he launches ‘Santosh Lad Canteen’.

To mark the birthday of the Ex-Chief Minister Siddharamaiah, two ‘Santosh Lad canteens are to be inaugurated on August 12, 2021, in Ballari. Every day over 2500 people are expected to be fed for free.

Santosh Lad has opened numerous canteens in Kudligi and other districts as well. Now, he has come up with intentions of serving the needy with free food in Ballari city. One will be opened in the Tahsildar office premises and the other can be spotted in the premises of VIMS hospital. Santosh Lad will inaugurate the canteens on August 12.

The whole idea that led to starting of these canteen chains was to serve the poor needy people by providing free food. He already has started 2 canteens in Kudligi, 2 in Harapanahalli. Santosh Lad also clarifies that he has no intention of playing politics with respect to this, the only intention is to serve the needy

Every day, the food gets ready to be served by 12 noon. Various food items such as Pulav, Chitranna, Ghee rice and many more are the items from the Santosh lad canteen. It is going to be beneficial to the Farmers coming from other places, small scale merchants, and Students.

Santosh Lad kept clarifying that he has got no Political intention behind the move. “God has given us everything, then why not help people as much as we can?”, asked Santosh Lad. Party leaders along with him are going to be there for the inauguration in Ballari. 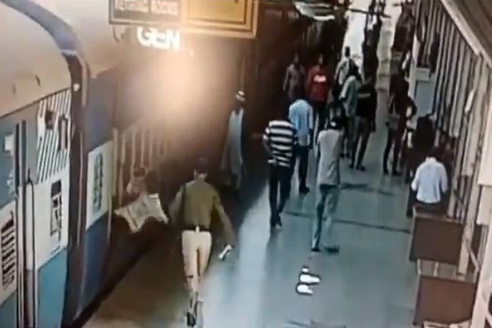