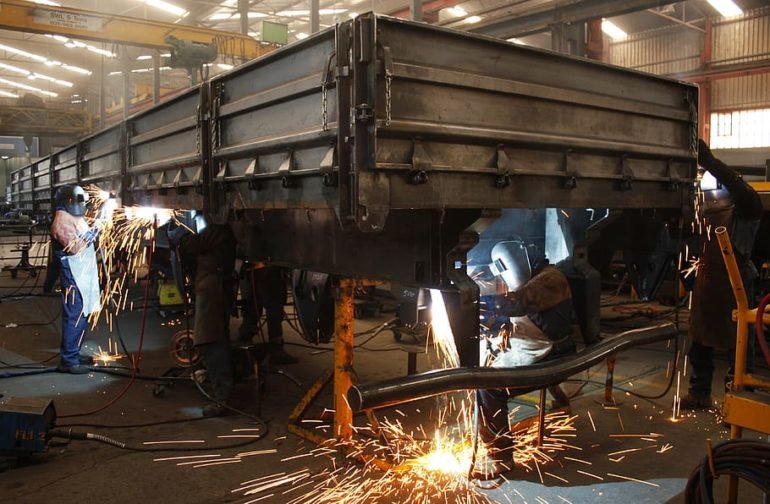 In a bid to help the many people who returned to their homes in Ballari district, the Ballari District Industrial Centre, along with the district employment exchange, recently organised a recruitment drive to help skilled workers who have returned home, and local unemployed youngsters get jobs. The drive, which was open to all the workers who returned home, and completed the stipulated period in quarantine, in addition to all residents of Ballari who have lost jobs owing to the lockdown, received an overwhelmingly good response.

On the one hand, workers who had migrated to Bengaluru, and cities in neighbouring Tamil Nadu and Maharashtra, have returned and are looking for jobs, while many locals too ended up losing employment. Ballari district employment officer Hattappa PS said that those with a minimum qualification of SSLC and even those with degrees had registered for the drive.

“The district administration gave its nod permitting local skilled workers to attend the interviews. Answering our call to help those who lost their jobs, 23 local industries such as JSW, BMM Steel and SLR Steel came forward to participate in the drive,”

Around 700 candidates attended the drive and were interviewed for a range of jobs such as mechanic, driver, computer operator, etc. At the end of the drive, around 220 of them made it to the shortlist. The organisers ensured that all safety norms were followed during the drive. Deputy director of the social welfare department, Ballari Rajappa N said that many migrants who attended the drive seeking employment, had worked as drivers and helpers in factories in Mumbai and other cities.

“Our attempt to help provide employment was appreciated by the workers who returned to Ballari leaving their jobs behind,” said Rajappa. A worker, previously employed in the capacity of a fitter in a firm in Maharashtra that shut shop following the lockdown, said that attending the drive had boosted his confidence. “I am now hopeful of getting a job right here, in my hometown,” he added. Sridhar Murthy, a resident of Ballari, said that he had lost his job as a mechanic at a local firm. “But I am confident of getting a job in some local company now, after attending the recruitment drive,” Murthy said.