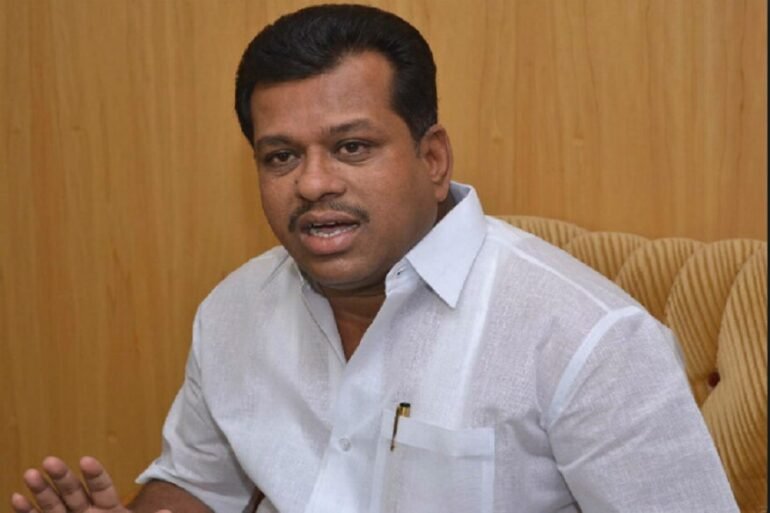 Speaking to reporters on Tuesday, he said, “Sand traffickers get a pass in the stockyard and are carrying sand in the presence of the police The police should be prosecuted in the same way that Tahsildar was prosecuted” Said PT Parameshwa

“The police have not taken action against the illegal sand miners. “IGP and District Police Superintendent have written letters in July. The District Collector has informed the SP orally. No action has been taken so far” PT Parameshwa added