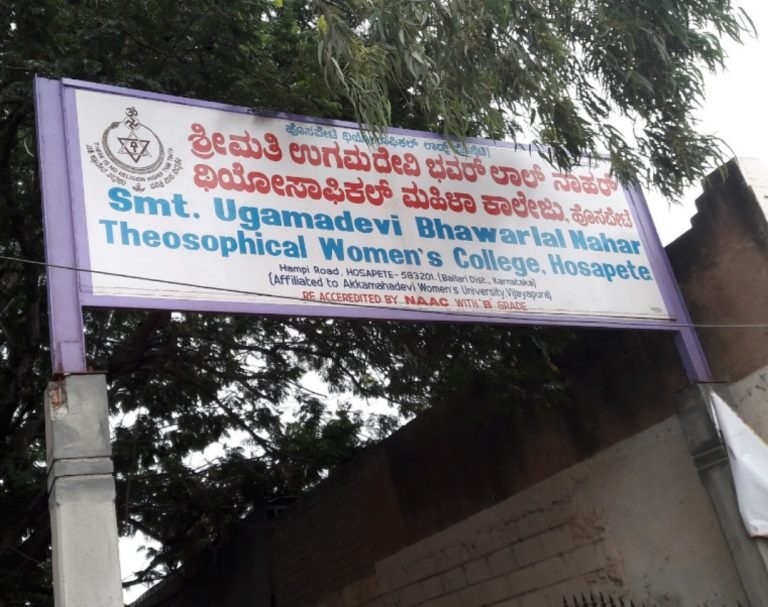 Angry over not getting his dues, a retired assistant professor of a college has allegedly forged a letter of the Karnataka  State Human Right Commission (KSRC) to issue directions to the department to act in his favour.

T Bheemalingaiah worked with the Ugamadevi Bhawarlal Nahar Theosophical Women’s College at Hospet in Ballari district. Vidhana Soudha police have registered a case and collected details from the department.

Bheemalingaiah retired as an assistant professor of the commerce department in February 2018, but his pension and arrears of Rs 29,828 were not settled. When his request to the collegiate department seeking to settle the dues evoked no response, he complained to KSHRC, but in vain. Following this, he allegedly forged a letter in the name of KSHRC asking to the department to settle the issue immediately or face a penalty of Rs 100 per day.

Initially, the department didn’t take it seriously. But when Bheemalingaiah sent the letter three more times, they suspected something amiss. The officials approached KSHRC to verify the sanctity of the letter and found that no such instruction has been issued.

It has the following functions.