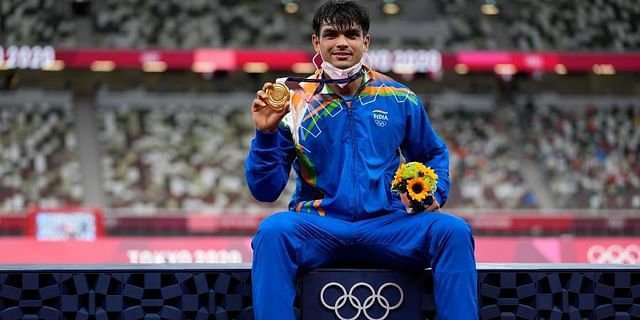 Olympic gold medalist, Neeraj Chopra has had a history involving Ballari as he was sponsored by JSW Steel Ltd, which has started an international standard sports facility – Inspire Institute of Sports (IIS) — on its premises at Toranagallu.

Neeraj came to Ballari frequently since 2016 and participated in activities organised by the police. He had developed a good affinity with the local police by participating in several of their initiatives during his training in Ballari.

A JSW official said, “We sponsored him and he came here often to train. His longest stay was in 2019 for his rehabilitation after being injured and undergoing surgery on his right elbow. He was operated in Mumbai by surgeon Dr Dinshaw Pardiwala and he was rehabilitated here, where a team of physiotherapists headed by Dhanraj Kaushik took care of him.”

SP Saidulu Adavath said, “It was a good gesture by him to become a part of our awareness programme. Ballari police are happy to be associated with Neeraj, who has made our country proud.”

“We have a programme to create awareness among people to give way for ambulances and save lives. Chopra was part of that initiative,” said Kudithini Sub-Inspector Mohammed Rafi. 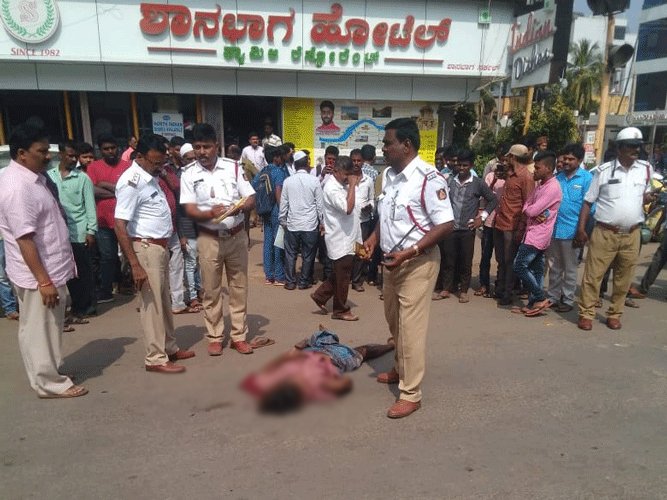 Man commits suicide by getting himself under a bus
error: