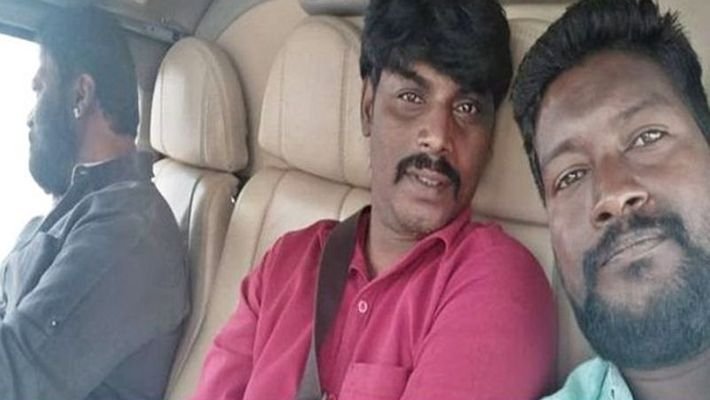 It was a dream come true for Jogi Tayappa and Anthony Das of Hospet, Karnataka as Anand Singh, district in-charge minister of Ballari helped them take a helicopter ride.

The two are great admirers of the minister and had once met him and expressed their desire to take a helicopter ride. The minister had promised them that he would realise their dreams. And as per his promise, he flew them to Bengaluru from the historical town of Hampi.

Later, as they returned, the minister ensured they travelled in the same car as he did. The two looked obviously happy as their admirer kept his promise, the two couldn’t hide their glee as they took a selfie and shared it to all of their friends.