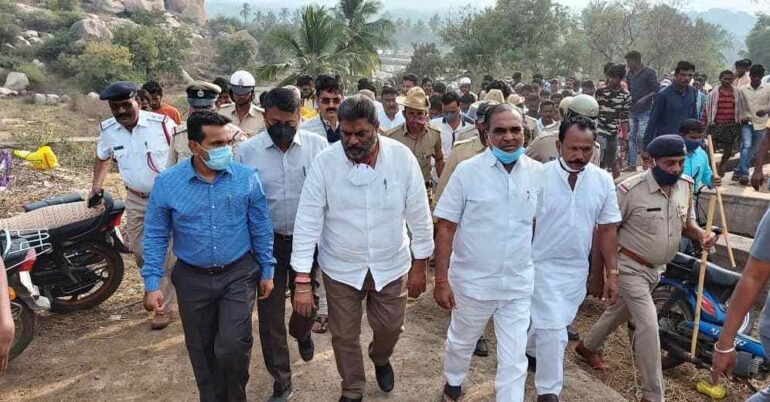 Raghavendra, a 19-year-old boy, was attacked and killed by a leopard in the Viruppura district of Gangavati Taluk in Koppal district on Friday.
Forest Minister Anand Singh visited the victim’s house and consoled the grieving kith and kin of the victim after paying homage to the dead on Saturday. He also handed over compensation of ₹7.5 lakh from the Forest Department and ₹2.5 lakh from his own pocket. Speaking to presspersons, he said that considering the recent leopard attacks on people and domestic animals, he had directed forest officials to catch the predators and release them in the zoological park.

The boy was grazing his cattle in a barren place between Rishimukha Betta and a private resort when he was attacked by the animal, according to information provided by the villagers. Locals raced to the spot after having seen the frightened cattle dispersing just as the animal charged. Forest officials visited later as well.

People do not usually go to desolated places in the area because of the presence of leopards. Recently, a priest of Durgadevi temple was also killed by a leopard. “There are many leopards and bears in the area. Two leopards were caught and released into Atal Bihari Vajpayee Zoological Park in Kamalapur. People are advised to be careful while going out into these areas. In the past, farmers would carry traditional weapons and tools such as sickles for self-protection while going to the fields. Now, people carry phones,” said G.P. Harsha Bhanu, Deputy Conservator of Forests, Koppal 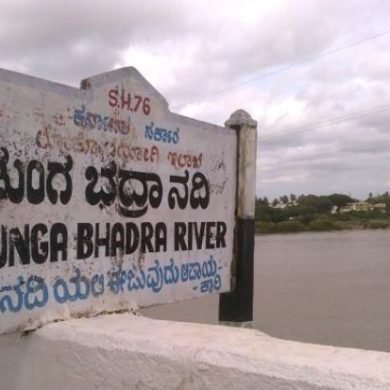