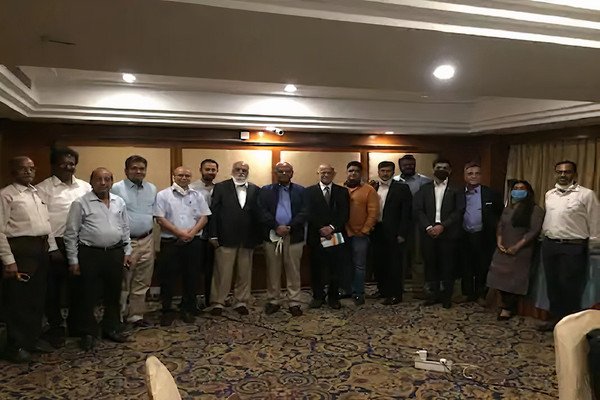 A22-year-old long legal battle for the ancestral property of Lad Brothers of Ballari, Karnataka settled on Monday after Rs 50 Crore was paid to litigant Srinivas Lad.

The Lads who have lorded over the ore-rich district of Ballari for years- Santosh and Anil Lad both mining barons-turned politicians were embroiled in an unsavory family dispute with their step-uncle Srinivas Lad for over two decades.

The story goes back around a late patriarch, his three wives, and their 12 children. In 1998, Srinivas Lad, 68, a post-graduate from Tata Institute of Social Sciences, Mumbai and currently working as an HR consultant in Bangalore, approached the court for 1/8th share of ancestral property. Son of the third wife of the senior-most patriarch- late Vithal Rao Lad, Srinivas took the family members to court after his relation was challenged by the other members including his nephews- Santosh and Anil.

The property division case was between Srinivas and 31 respondents. In December 2015, he had obtained a property attachment order from the Karnataka High court, where the mining barons were barred from transacting family assets — around 256 properties valued at Rs 2,000 crore without prior permission of the court.

However, after the long battle, senior family members and mutual friends intervened and got the Lads to agree to an amicable settlement. As a result, Rs 65 crore cash was agreed to be given to Srinivas’s family.

However, in August 2018, Karnataka High Court settled the issue by accepting the final settlement petition filed by the family members and closed the case. As per the agreement, Srinivas Lad was to get the money in two tranches — Rs 52.5 crore from Santosh Lad and 12.5 crore from Anil Lad. While Santosh Lad delayed the settlement for over two years, Anil Lad had given a cheque that bounced.

“Rs 12.5 crore settlement cheque that Anil had given me has bounced. He has not honoured the settlement while Santosh cleared his part of the payment on Monday. I will be filing a contempt against Anil soon. We are happy that this dispute has almost come to an end and after 22 years, we are getting our legal property share from the family,”