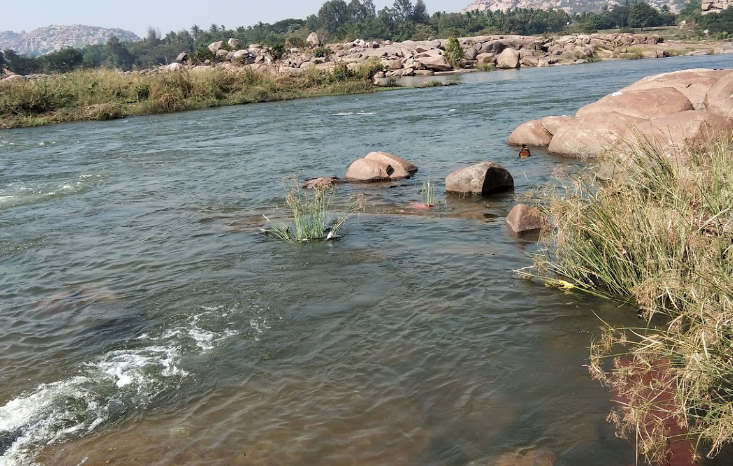 A man who took a boat into the backwaters of the Tungabhadra reservoir to visit relatives and invite them for his wedding drowned along with his nephew near Bannigola village of Hagaribommanahalli taluk in Ballari district on Sunday. Fakruddin, 24, a resident of Seganahalli village and his nephew, Honnur ali, 14, a resident of Hosapete town, took a boat which was lying beside the riverbed, loaded their two-wheeler, started rowing without taking any precautions.

After floating for some distance, there was heavy wind and the boat became unstable. Although they shouted for help, the boat turned upside down. The duo had drowned by the time people could reach them.

Fakruddin’s family members said he was heading to his relatives and friend’s house living on the Koppal border to invite them to his wedding. Tambrahalli police said swimmers recovered the victims’ bodies, which were later sent for autopsy and handed over to the families of the deceased. 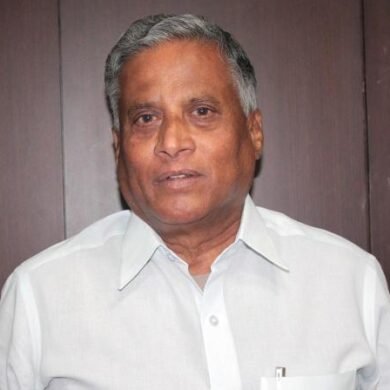 6,320 sites at Ballari by Karnataka Housing Board