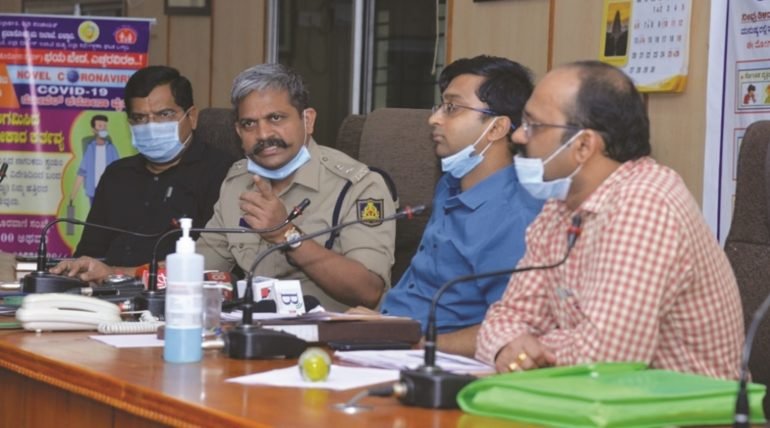 The lockdown and time restriction in Bellary (not Hospet) district has been lifted. DC SS Nakul spoke at a news conference on Tuesday in the city’s office.
Parcels from hotels are now allowed. Permission has been granted to start construction of large works like canals. The lockdown was relaxed for two days by the state government. Public transport is restricted and 48 vehicles were seized in violation of the rule on Monday, he said.

304 hectares of rainfall in the district has been rained recently; He said that the survey was carried out this week and will be credited to the affected farmer’s account.

Of the 13 Coronas infected in Bellary district, five have been discharged from hospital and the remaining 8 are undergoing treatment and improvement in health.

He also said that the temporary vegetable sales arrangement in Bellary city will continue till May 3, after which the government will take action.