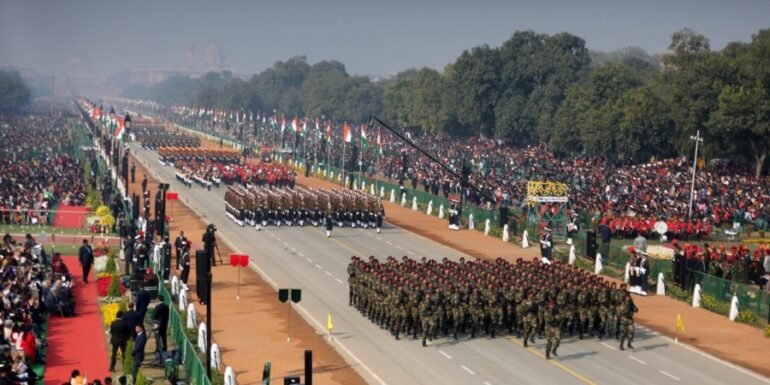 The artistic and cultural richness of the Vijayanagara Empire will be unveiled to the world on the 26th of January at the national capital. It will represent the state on republic day. The Ministry of Defense has already informed that the state has chosen Vijayanagara for the parade and the department has started its preparation.

The motive is to introduce the rich culture of Karnataka to the country and to recreate the richness, culture, and music of Vijayanagar. It is believed that this will greatly benefit the state’s tourism industry.
Sources said that the setup will be made in accordance with Krishnadevaraya’s Throne, the famous ruler of the Vijayanagara Empire. Important monuments will be highlighted at the event.

The content, coordination, and production of the content involved in the film is owned by the State Information Department. Renowned artist Shashidhar will be making his film debut. Music will be provided by Praveen Rao. Twelve artists will be accompanying the lead artists 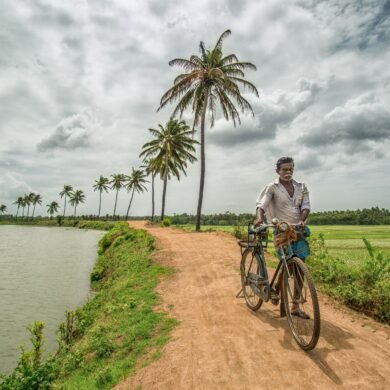