Karnataka Govt. assures HC that CM is looking into the issue of land sale to JSW. 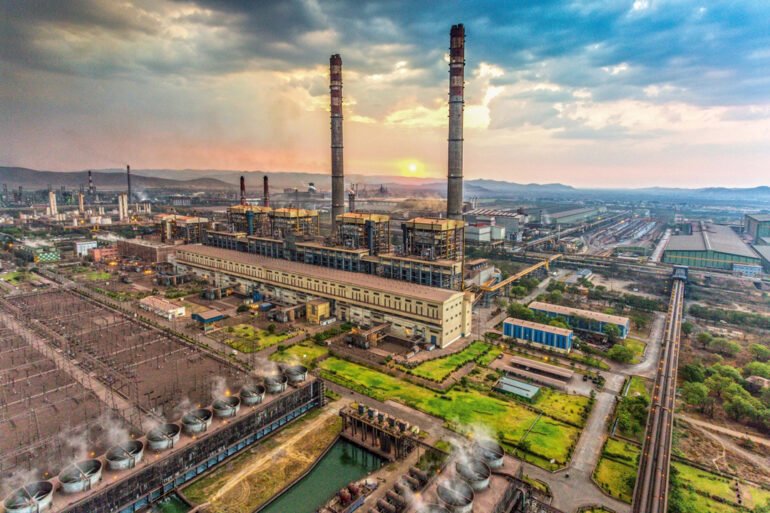 The State Government notified the Karnataka High Court that the Chief Minister was reviewing its decision to sell 3,667 acres of land to JSW Ltd., Ballari, for a pittance of 1.2 lakh per acre.

Furthermore, it was asserted on behalf of the Government that the decision to sell the land by the Cabinet led by then Chief Minister B.S. Yediyurappa, based on a report of a sub-committee led by then Industries Minister Jagadish Shettar, was “not confirmed” in a subsequent Cabinet meeting.

These statements were made during the hearing of a PIL suit brought by K.A. Paul, a Bengaluru citizen who questioned the decision to sell a big tract of land to a private corporation for a pittance.

The petition was concluded by a Division Bench consisting of Chief Justice Ritu Raj Awasthi and Justice Sachin Shankar Magadum, which recorded the Government counsel’s submission and stated that it did not survive further consideration in light of the Government’s submission.

The court had set a rider on the Government in its interim ruling from June, saying that the decision to sell the land based on the April 26, 2021 Cabinet meeting would be subject to subsequent orders on the petition.

Surprisingly, the government told the court on June 15 that, while the Cabinet meeting on April 26 had resolved to sell the land to the corporation, the decision was “not ratified” in the May 27 Cabinet meeting.

When it was eventually brought to the court’s attention that the government had issued an order selling the land to the corporation on May 6, the court ordered the government to clarify that the GO of May 6 would not be carried out without the Cabine’s consent in its July 13 order. 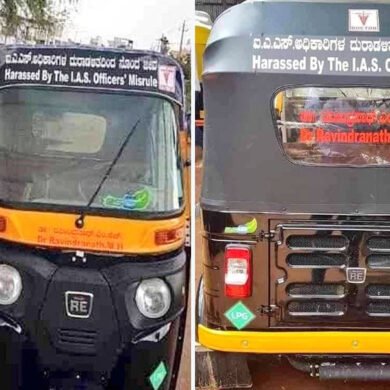 A senior doctor from Ballari drives an autorickshaw at Davanagiri
error: