Kalyana Karnataka’s Second Forensic Lab to come up in Ballari 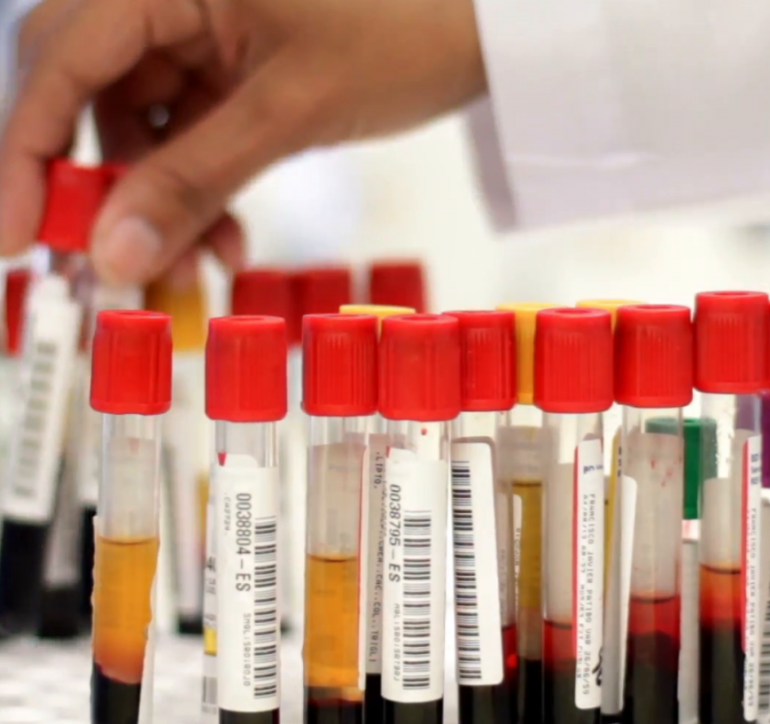 The State Government has announced a Forensic Science Laboratory in Ballari for better management of criminal cases and to ensure its swift disposal. This will be the second such centre in the region after Kalaburagi.

The government will sanction Rs 25 crore for the facility and, to begin with, the FSL centre will start functioning from a temporary structure. The new centre will cater to criminal cases in four districts of the Kalyana Karnataka region – Ballari, Vijayanagara, Koppal and Raichur.

The state now has six FSL centres in Bengaluru, Mysuru, Kalaburagi, Mangaluru, Davangere, Belagavi and Ballari. “The FSL centre in Ballari will start operating in the next three months,” the official added.

The district police said that the place for the new building will be identified in Ballari city soon. “The FSL centre was a much-needed one and several requests were placed with the police and home ministry for the same,” informed a police official.

The facility was being demanded from the police for long as the criminal cases were referred to either Davanagere or Kalaburagi centres. Now the police can fasten their investigation work. 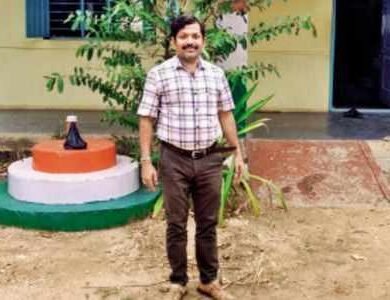