JSW- How the COVID crisis started 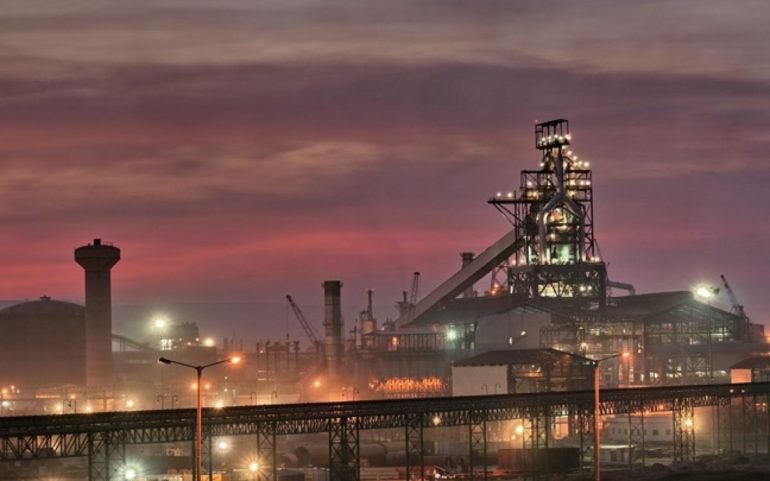 A 35-year-old worker in the Corex unit of JSW’s plant had travelled to Tamil Nadu and returned to Ballari at the end of May. His mother tested positive in Tamil Nadu following which he developed symptoms of fever and cold. He approached a fever clinic in Ballari where he tested positive for coronavirus on 4 June.

He informed district health officials that he had travelled to Tamil Nadu via Bengaluru before returning to Ballari. Since then, his family members, colleagues in the Corex unit and a coordinator with the Central Maintenance Department have tested positive for the virus.

Most of the recent COVID-19 cases reported in Ballari district of Karnataka are connected to the Toranagallu-based JSW steel plant. This has prompted concerns among district officials about a cluster of cases among the factory’s workers and their families. JSW is an Indian business conglomerate part of the Jindal group and led by Sajjan Jindal.

Those who tested positive for the virus include workers, their family members and others who came in contact with the workers of the factory based in Ballari. They are residents of four townships of Jindal, VV Nagar, Shankargudda Colony, Toranagallu and Taranagar.

There are over 30,000 workers at the JSW plant and state Environment and Forest Minister Anand Singh stated that the work inside the factory will be stopped. “We have held discussions with them (JSW). However, some boilers cannot be stopped and they will be maintained by a skeletal staff of the factory. They have said that one-third of the factory’s workers will be reporting to work,” Anand Singh told reporters.

More than 10,000 workers in the factory have been asked to quarantine themselves at home as officials trace the contacts of the patients who tested positive.

However, panic has spread among residents of Ballari. Residents of villages in the district are asking workers in the JSW factory to avoid entering the roads in their village and stick to the main roads or by-pass roads while travelling to work. Many residents also asked those working in the factory to quarantine themselves either at home or at the factory itself.