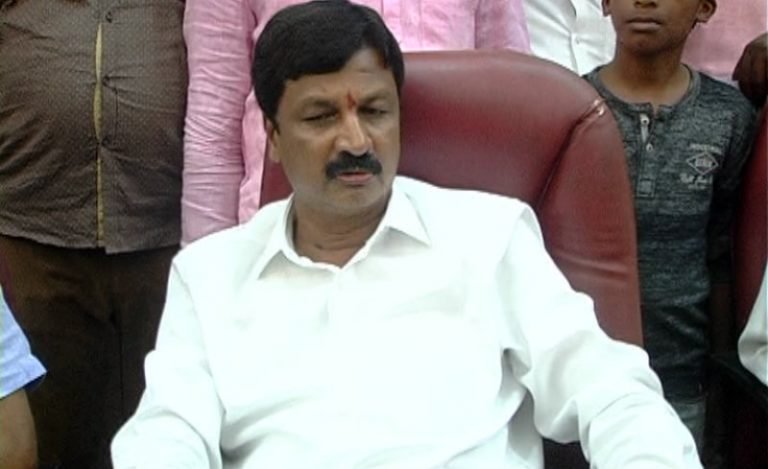 Former minister, Ramesh Jarkiholi, who has been repeatedly expressing anger at the functioning of the coalition government in the state and remaining incommunicado with party leaders for long intervals, has sprung another surprise by announcing that MLA, J N Ganesh, who was suspended by the party for assaulting another MLA, Anand Singh, during their stay at a resort at Bidadi, will become a minister soon.

Jarkiholi was speaking to media persons after visiting the residence of Ganesh at Hospet on Tuesday February 19. He reiterated that he continues to be unhappy at the state government’s functioning. “I will not desert Congress. For strengthening the party’s organization, Ganesh should be made a minster. I am prepared for any kind of sacrifice towards this end,” he added.

Jarkiholi claimed that Ganesh was made a scapegoat relating to fight which happened inside the resort. “Ganesh did not commit any mistake. When the fight happened, Bheema Naik, Anand Singh, and Ganesh were the only ones present there. MLA Bheema Naik is yet to reveal the truth relating to the incident”, Jarkiholi observed.

He also demanded for the withdrawal of the police complaint filed by Anand Singh against Ganesh.

Jarkiholi, reiterating that Ganesh was not at fault, clarified that there is no question of the suspended legislator surrendering in the court. He urged MLA, Bheema Naik, to come out with the truth. “If Ganesh is found guilty, let him face the music. But if he faces injustice, his community will not remain a mute spectator,” he warned.