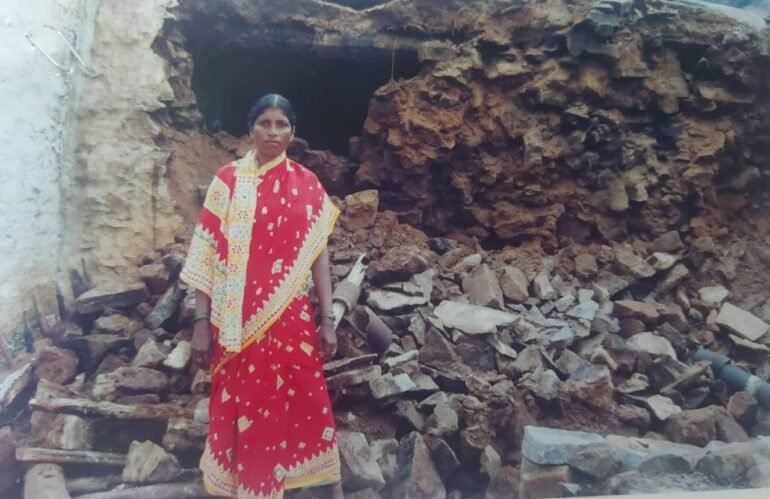 The heavy rainfall that occurred on Wednesday, which started since Tuesday night, led 6 houses to slide in Hosapete. Towns administered under the Hosapete taluk, like Byalakundi, had 2 house slides, towns like Mariyammanahalli, Garaga, Danayankere and Devalapura, each reported one house slide.

The downpour that began on urban and rural areas of the Hosapete Taluk on Tuesday afternoon at these places was pretty less. After a break till evening, it rained cats and dogs and went on to rain continuously till the next day, leading to the loss of shelter of the citizens.

Due to the unstoppable rain even during the early Wednesday mornings, it created hurdles to the working people, as it rained all day. Some of them took the help of the Umbrellas, whereas, some waited for the downpour to slow down a bit. The weather around the district also turned out to be pleasant after the heavy rainfall.