Hospet gets 405 ft Flag, A list of tallest flags around India. (Again) 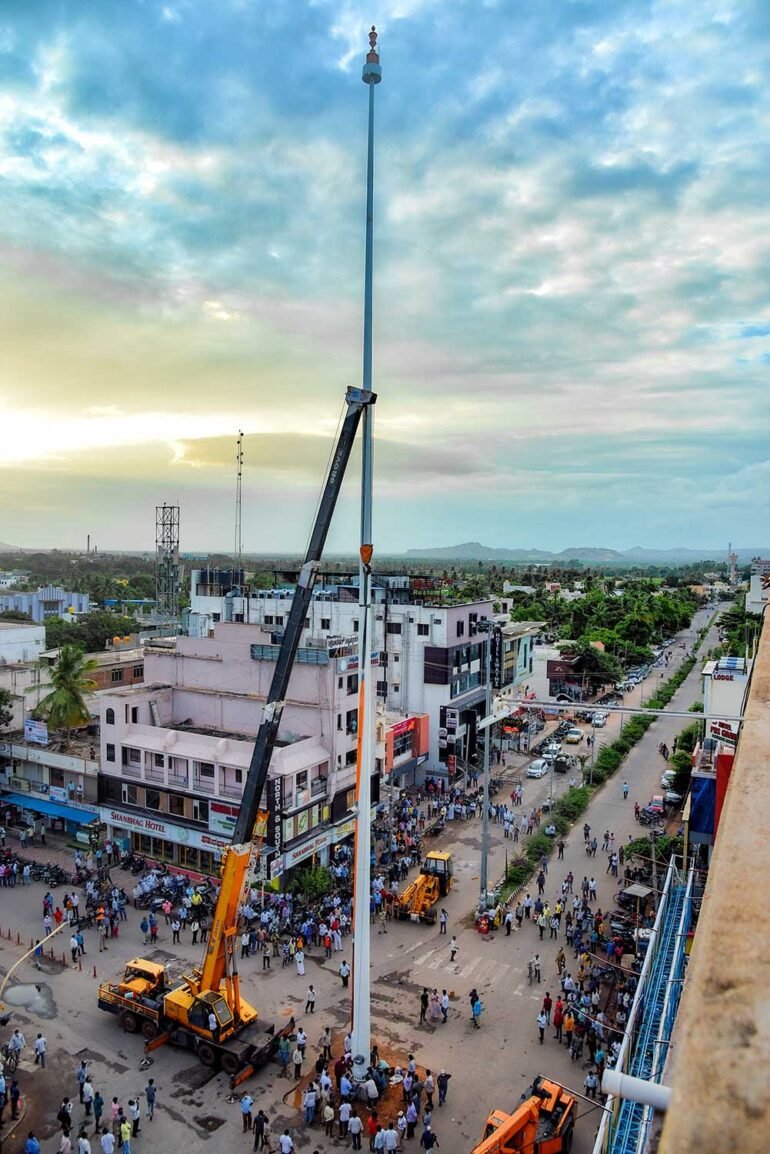 The installation of the country’s tallest 405-feet flagpole at Puneeth Rajkumar Stadium in Hospet is in progress. This flagpole will be 123.45 meters high and is being constructed by Bajaj Company. The estimated cost will be 6 crore rupees.

A 150-feet-tall flag at Hospet, Shanbhag circle was all set for independence day in 2020.
The total project cost including operations and maintenance for a period of one year is expected to be 70 – 90 lakhs.
The flag comes with a motor of 3.5 HP to hoist the flag through a rope made out of polymer-coated specially designed and fabricated high tensile steel. The material of the flag would be a strong Polyester cloth to withstand the strong winds.

Belgaum in Karnataka is officially known as Belagavi, unfurled the national flag of India at Kote Kere lakefront which is 1 ft taller than the one in Attari.

The National Flag mounted atop the 360 feet pole with dimensions of 120×80 feet inaugurated at the Indo Pak Attari Border in Amritsar.

Bhakti Shakti garden of PCMC in Nigdi hosted national flag of India at 351 ft. Nigdi is a planned township with a list of places of interest such as Tallest Flag Pole, Appu Ghar, Bhakti Shakti statue and Shri Krishna Temple.

The national flag of India is installed in Guwahati on 150th birth anniversary of Mahatma Gandhi. The flag at Gandhi Mandap of Guwahati is tallest in the in Northeast India.

The Indian flag has been inaugurated in Kolhapur by CM Devendra Fadnavis. 303-feet flag located opposite the SP office of Kolhapur inaugurated on 1st May 2017

A 291-foot tricolour flag at Sanjeevaiah Park, on the banks of the historic Hussain Sagar lake of Hyderabad.

The flag was unfurled on 3 March 2015 at Town Park in Faridabad of Haryana by BJP president Amit Shah. The national tricolour was hoisted at a height of 250 feet (75meters).

The capital city of Madhya Pradesh has one of the tallest tricolour at 235 feet height in front of Mantralaya.  This 60 x 40 feet National flag of India is the largest National flag in the state.

The new NMMC headquarters has one of the tallest National Flag of India at a height of 225 feet at CBD Belapur.

Orissa High Court at Cuttack has the tallest Indian National flag of the state, A 215ft national flag measuring 75 feet in length and 48 feet in width has been hoisted at HC premises. The nearby city of Bhubaneswar and Angul also host 100 feet National Flag in Odisha.

National flag in Janeshwar Mishra Park has one of the highest monumental flag-post with the tricolour. The 207-feet pole is the exact replica of the flag-pole at Connaught place in Delhi. Amritsar city also has a 170-foot tall flag in the local Ranjit Avenue Public Park.

Central Park in Jaipur has 206 feet high monumental National flag and is the tallest tricolour of the Rajasthan. 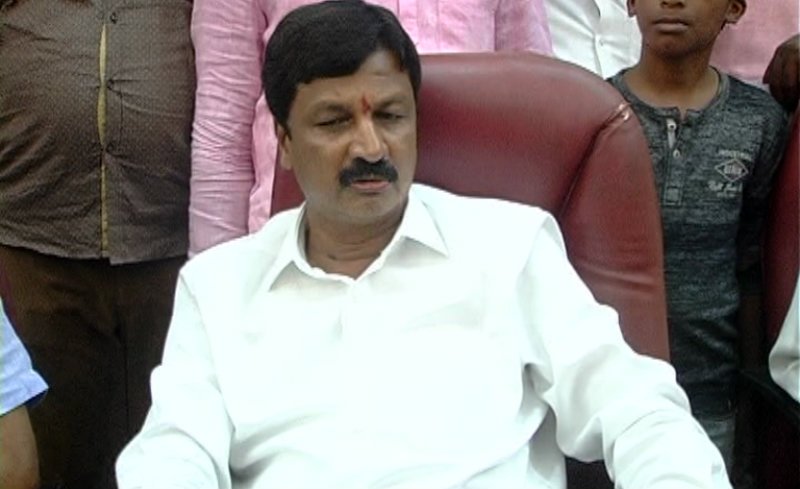