Hosapete to get Yoga Park soon

There are already so many allocated public parks in the Hosapete city for aged people and children separately. Now, Hosapete is soon expected to get a Yoga park. Yoga has been receiving wide popularity among people lately, which is why the Hosapete Municipality has come up with the idea of setting up a Yoga park.

An area of 3500 square feet has been allocated for the Yoga park and is expected to be developed at a cost of approximately Rs 20 Lakhs under the 15th Finance commission.

The Yoga park has been planned to be built and developed with completely new ideas. The District in-charge minister Anand Singh and Special Officer for Vijayanagara district Anirudh P Shravan have shown special interest in regard to this and expressed their joy in developing the Yoga park.

The layout in MJ Nagar’s first cross was formed in 1987-88 and the land of 3500 square feet was earmarked for the public garden. But so far no gardens have been raised. The municipal corporation has come up with this plan of raising a Yoga park.

“Nowadays the Yoga has become an integral part of so many people’s lives and it has increased the number of practitioners also. They need a calmer environment to practice Yoga. A separate garden would benefit Yoga Practitioners”, said an official Chandrakant Kamat from Hosapete Municipal Corporation. 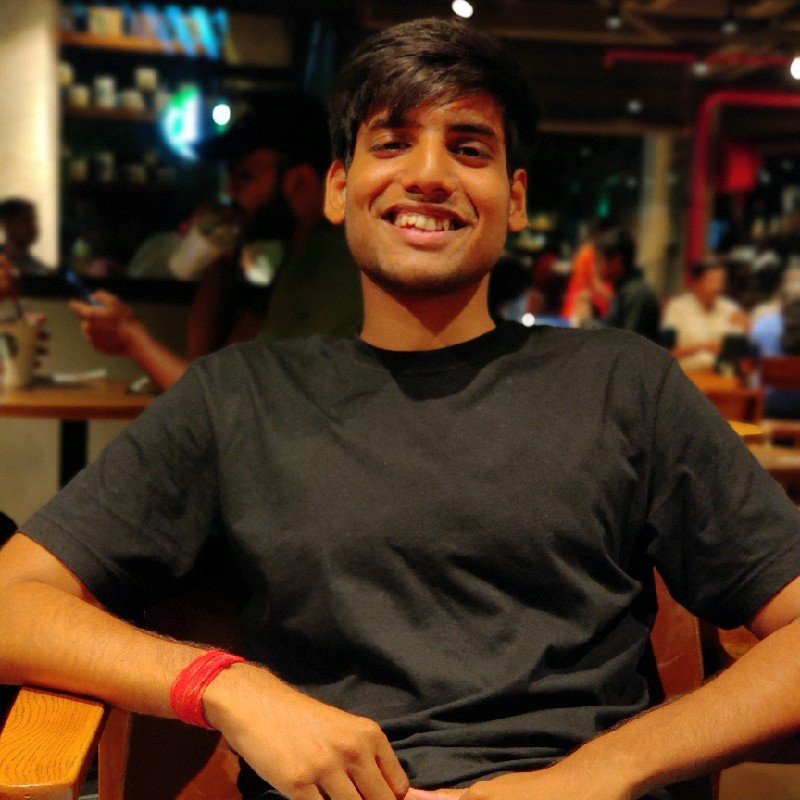