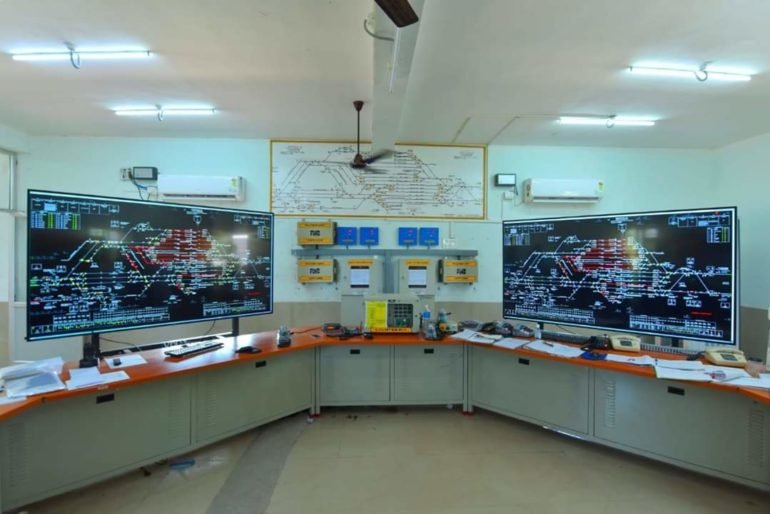 Remodelled Hosapete Junction is the station with the highest number of routes so far in South Western Railway with 415 routes, followed by Yesvantpur with 262 routes, Bengaluru with 215 routes and Hubballi 220 routes. The SWR claimed that the remodelling would further enable Up and Down train movements simultaneously on Gadag and Bellary sides of Hosapete Yard and reduce the detention of trains ensuring 100% safety. 96 point machines, 127 track circuits, 48 main signals, 34 calling on signals, 32 shunt signals, 31 post type shunt signals have been provided.

Using the lockdown as an opportunity, South Western Railway (SWR) has completed the remodelling of Hosapete Junction for railway electrification between Hosapete –Tinaighat – Vasco section. The work was taken up as part of doubling of railway track between Hosapete and Tinaighat and finished on Tuesday.

The SWR, in a release, said that the simultaneous reception and dispatch of trains from both directions would be possible after yard remodelling. “This gives flexibility in train operations. Hence, trains need not wait when trains are being dispatched to the other end. Also with the remodel, Hosapete Junction is now fit to deal with both diesel and electric traction (trains),” the release added.

The work that involved civil engineering, signalling & telecommunication and electrical aspects cost ₹60 crores with the involvement of about 30 (total of officers and staff) round the clock for nine days. It involved the removal of yard congestion and provision of double line connectivity towards Gadag end to facilitate Up and Down movements simultaneously. Connectivity to Road 2, 3 and 4 of Ballari UP line and Road 5, 6 and 7 of Ballari Down line has now been provided.

“Electronic Interlocking (EI) System with hot standby facility was commissioned and the same controls the whole station with one Central Interlocking Unit and 24 Object Controllers distributed in 3 locations. Station Master will control the complete yard with a click of button/mouse. All the subsystems of EI are connected through OFC (Optical Fibre Cable) in the redundant path, to ensure failure-free working,” 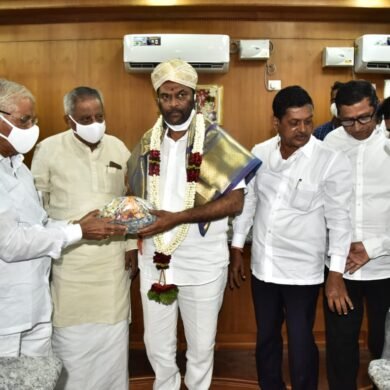