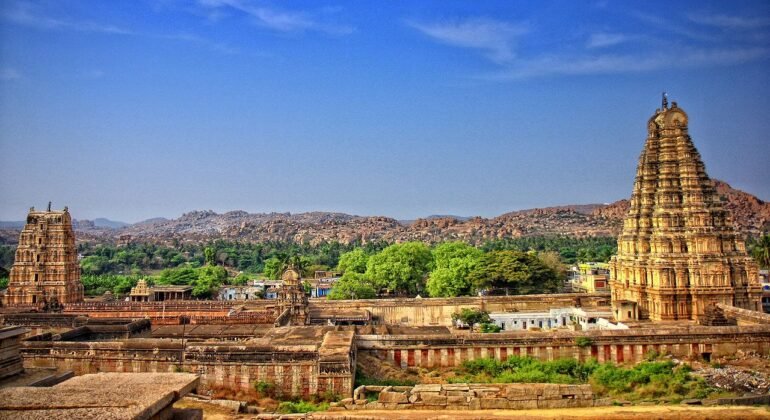 Dr. CN Ashwath Narayan stated that the holy mud gathered from Hampi, Kudalasangama, and Kitturu—three significant locations in Karnataka’s history—would be utilised on November 11 when Prime Minister Narendra Modi will unveil the statue of Kempe Gowda.

Four government ministers went out on Friday to three historic sites to gather holy mud that would be applied during the unveiling of the Kempe Gowda statue.

Araga Jnanendra, Narayana Gowda, Dr. C. N. Ashwath Narayan, a member of the Kempe Gowda Heritage Area Development Authority, and R. Ashok also visited the locations and took part in the campaign. The ministers received the sacred mud from district representatives who were present at all the locations.

Ministers first reached Hampi. Before gathering the holy mud, they prayed to Lord Virupaksha and Goddess Bhuvaneswari Devi there. In the names of Sri Krishnadevaraya and Nada Prabhu Kempe Gowda, they also had Archana performed. It should be recalled that the Vijayanagara empire and Krishnadevaraya’s rule had an influence and inspired Kempe Gowda.

After that, the ministers’ team travelled to Kudalasangama. They performed Pooja at the Sangameshwara temple before worshipping the Shiva Linga. Later, they arrived at “Aikya Manthapa” and performed Pooja at Basavanna’s grave. They received prasadam after giving worship.

The ministers then travelled to Kitturu. At the Rani Channamma circle, they decorated the statue of Channamma. After that, they went to the fort and gathered the holy mud by the east gate.

Speaking at the event, Dr. CN Ashwath Narayan noted that Hampi, Kudalasangama, and Kitturu are renowned locations in Karnataka’s history. On November 11, when the statue of Kempe Gowda is unveiled by Prime Minister Narendra Modi, the holy mud gathered from these locations will be used. 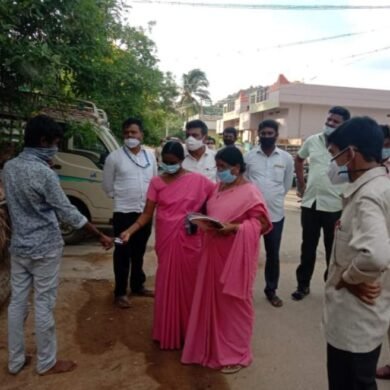