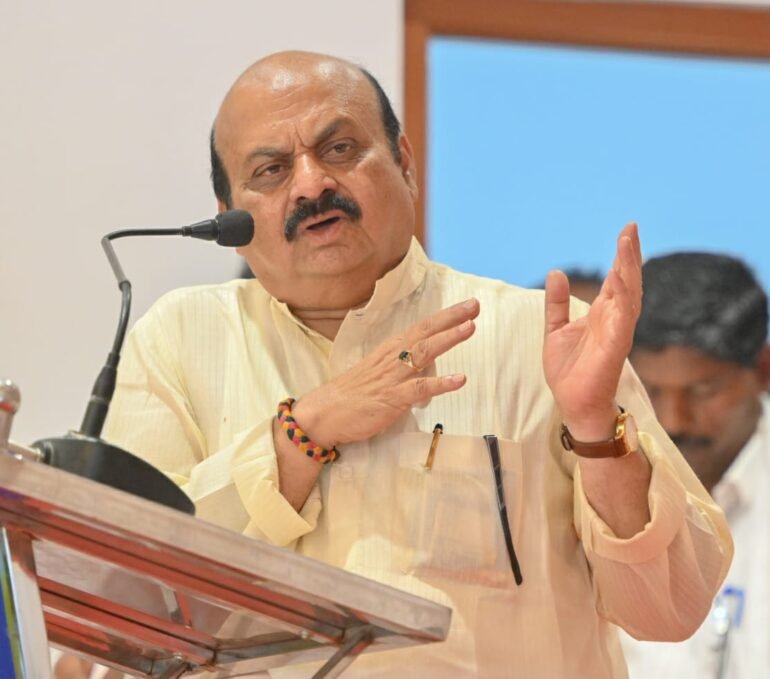 Bommai pointed out that Karnataka has quality mines. “The highest grade iron ore is found in Karnataka’s Ballari,” he said. “We have a very good policy. I invite investors to come and explore the best of the opportunities. My government will stand by you, work with you shoulder-to-shoulder,” he said.

Inviting investors to investigate the state’s mining industry on Saturday, Chief Minister Basavaraj Bommai said that Karnataka would become the largest steel producer in the world. “I want you to know that. Large steel manufacturing facilities are still operating in Karnataka today. Karnataka will become the largest steel manufacturer in the world in the next four to five years “At a gathering of investors, Bommai spoke about potential in the mining industry and commercial coal mine auctions.

The mining industry in Karnataka was damaged, and the Supreme Court was forced to halt all operations in the mineral-rich Ballari district in 2011 as a result of extensive illegalities. “Exploitation was present earlier. As a result, the courts had to become involved. A suitable policy and procedure have now been implemented. Auctions must be held. I’ve requested that my officers handle it in a timely and open manner “Bommai added that 16 mineral blocks will shortly be put up for auction, followed by another 25 blocks.

Bommai asked the union government to keep advancing technology in the mining industry during the event. He gave Finland and China as examples of countries with steel of a top quality. “Two decades ago, India could have dominated the iron and steel industry. But we missed our opportunity, “added he. Bommai welcomed investors to Karnataka and noted that the region contains a number of mines, including those for tungsten, nickel, and chromite. Bommai informed investors that over the next three years, Karnataka will invest Rs 2.5 lakh crore in renewable energy. “This includes already-existing sources of solar and wind energy. We are investigating hydrogen fuels and the use of seawater to produce ammonia. The state of Karnataka produces the most renewable energy in India “said he.

According to Pralhad Joshi, Minister of Union Mines, 29 of Karnataka’s 31 districts contain mineral deposits. After Odisha, “Karnataka comes second in the auctioning of blocks,” he claimed. One mining company, according to Bommai, has expressed interest in resuming gold mining at KGF. “If it restarts, I won’t say anything similar because it will generate 5,000 jobs and money. We are open-minded “said he. The KGF was run by the Bharat Gold Mines Ltd, which was shut down in 2001. 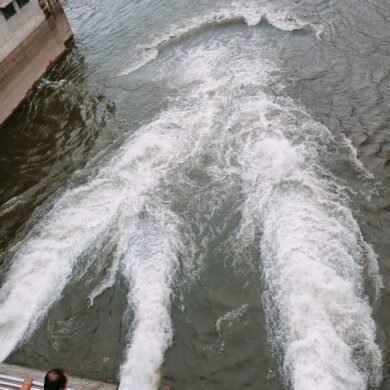