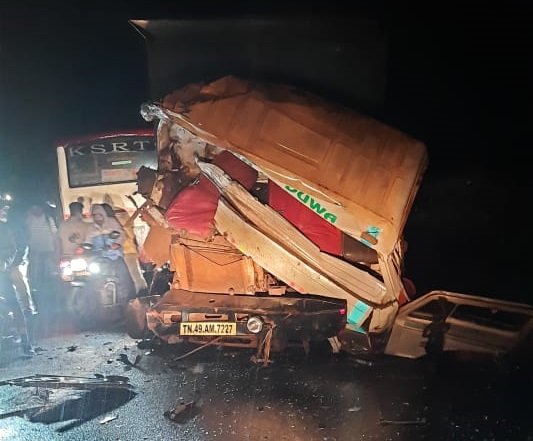 On Thursday evening, near Ingilgi cross a Tipper truck and KSRTC Bus engaged in a head-on collision, killing the Tipper driver. The victim of the accident has been recognized as Shashikumar aged 22. Out of all the people on the bus, 15 of them got moderately injured. 3 of them were severely injured and were admitted to the VIMS hospital.

The tipper truck was travelling to Hosapete from Ballari and the KSRTC Bus was travelling to Srisailam from Hosapete. They both had a disastrous hit on the highway leaving the people injured and the truck driver was dead on spot because of the severity of the accident.

Police Inspector Srinivas Methi, informed the presspersons regarding the accident that occurred near the Ingligi and Vaddarahalli bridge. 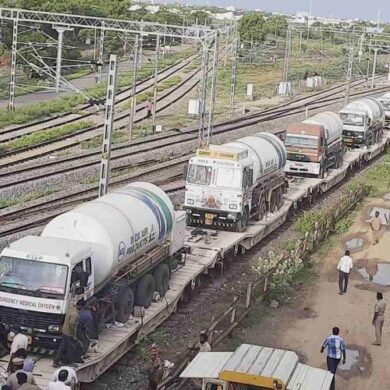