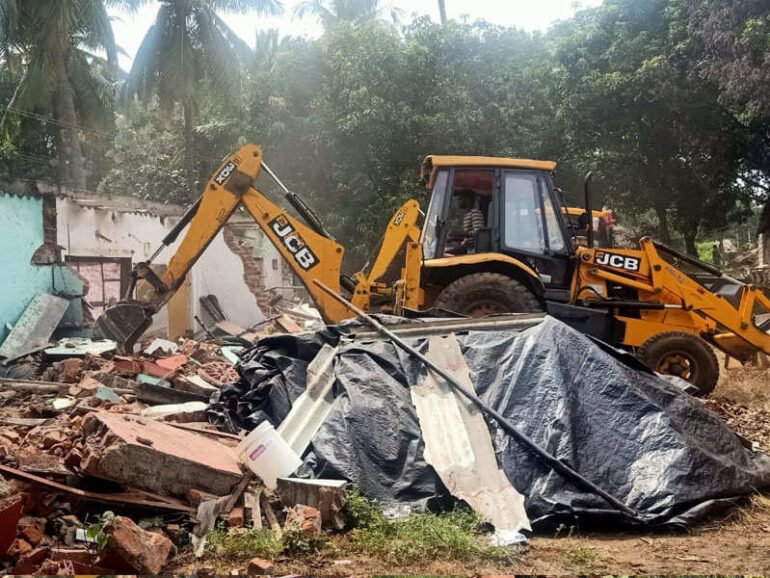 The Last resort standing at the Hippie island of Hampi is down. The island near the World Heritage Site, a favourite spot of foreign tourists has gone into history. The Hampi World Area Management Authority (HWAMA) on Friday demolished the last hotel-cum-resort at Virupapura Gadde.

The authority officials and Gangavathi taluk administration demolished Lakshmi Golden Beach Resort after the high court vacated the stay on September 15. Since March, the authority had demolished 23 illegal hotels and resorts (including Lakshmi) at the island formed by Tungabhadra river.

There are no structures. Except for agriculture, no other activities will be allowed there from now on. Said an official.

The government started evicting illegal structures in 2009 but the process continued till now as owners of these structures questioned their move in the high court and the Supreme Court. While the high court dismissed their plea in 2015, the apex court upheld the verdict in February 2020. The apex court said these structures are in violation of the Mysore Ancient and Historical Monuments and Archaeological Sites & Remains Act.

With limited access and quiet surroundings, Virupapura Gadde was a favourite spot for international tourists so much so it came to be known as Hippies’ Island. Since foreigners stayed for months, hotels, restaurants with Continental cuisine, shops selling garments, liquor and cosmetics flourished.

Owners of these resorts were in the news last year when the island was flooded with Tungabhadra water. They were accused of putting the lives of around 500 tourists at risk by persuading them to stay put in their hotels ignoring a flood alert from authorities. 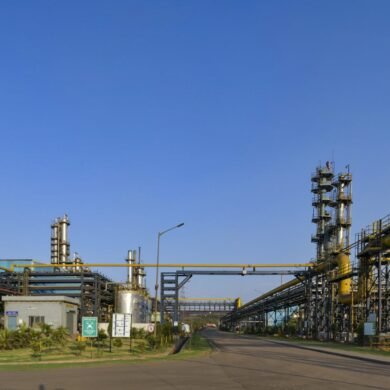