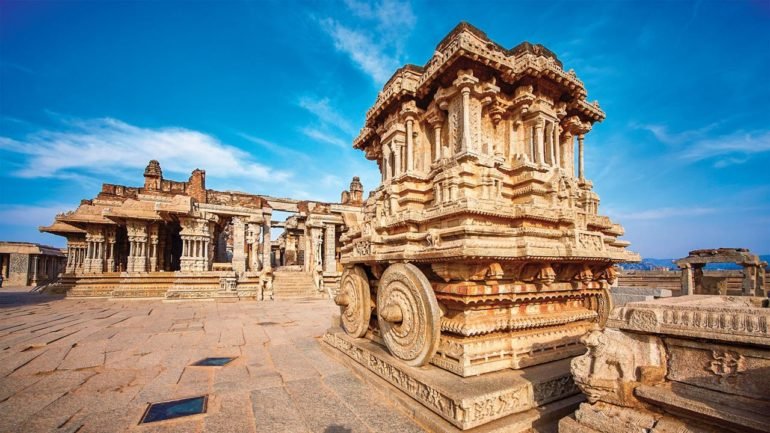 If you are visiting the World Heritage Site of Hampi anytime soon, ensure that you have an email account and have downloaded the details offline before you visit Hampi. The authorities are now generating bar code tickets which are sent to the email accounts of tourists.

But after coming to Hampi, the tourists lost mobile signal and could not retrieve the details of the E-ticket at that point.

The new system which was introduced a few weeks ago has left several tourists disappointed as not all who visit Hampi have smartphones. Moreover, some parts of the site have poor mobile connectivity. There have been cases of visitors being forced to return without seeing the monuments. Some were also seen pleading with other tourists to receive the tickets on their emails in order to enter the temples.

“We had no idea about emails and receiving code. The authorities could have simplified it by using SMS generated code systems. This means those who do not have smartphones cannot see the Hampi monuments. A few weeks ago, the authorities used to issue tickets on payment of cash. We urge that the same system be introduced,” said a tourist who returned from Vijaya Vittala temple with his family without being able to see the monument.

“Before the pandemic, about 4,000 tourists visited Hampi every month. But the numbers have drastically reduced in the last few months and with new rules like this, it may further affect business in Hampi. Several local shops which offered bicycles, food and accommodation to visitors are shut due to poor tourist numbers,” said a businessman from Hampi.

Officials, however, expressed helplessness and said new guidelines have come from the Centre for the reopening of ASI sites amid the pandemic. “The new system is being followed as per the orders from the Centre. If the tourists are facing issues, we shall look into it. Some of the areas have poor mobile connectivity. Hence we are advising tourists to book tickets from areas which have connectivity in Hampi,” said an official from the Hampi Management Authority. 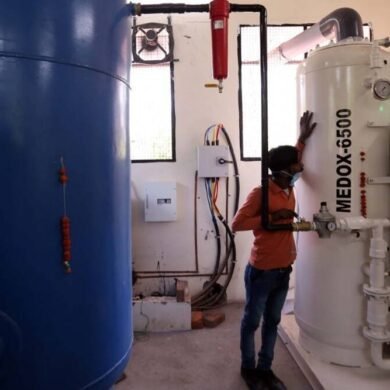