Hampi Express from Hosapete now runs as an Electric Train

A complete digital technology has been adopted by the newly formed district in respect to the electric trains. The functioning of the trains has begun from June 5.

Bangalore-Jodhpur express trains will also run with the help of an electrical engine. Railway department officials said that gradually all the trains travelling through this route will adopt the same electric train model.

The trains arriving from Hubli to Hosapete shall function regularly as the diesel engine and the engine shall be changed to electrical from Hosapete junction. Therefore, the passengers shall get more time as the engine changing would take 25-30 mins. The power line works on the Hubli route are progressing rapidly. Once the work is completed, the trains will travel from Bangalore to Hubli starih]ght as electric trains without any delay.

Till now, Bengaluru to Ballari had the privilege of Electric trains and Hosapete has been included since June 5. Now the passengers can travel from Bengaluru to Hosapete in a comparatively lesser time as the engine changing time has been cut in Ballari Junction. 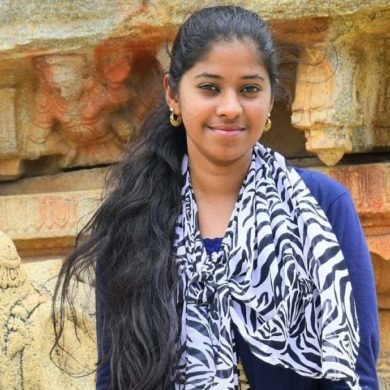