Government puts a hold on 3,667 acres land deal with JSW 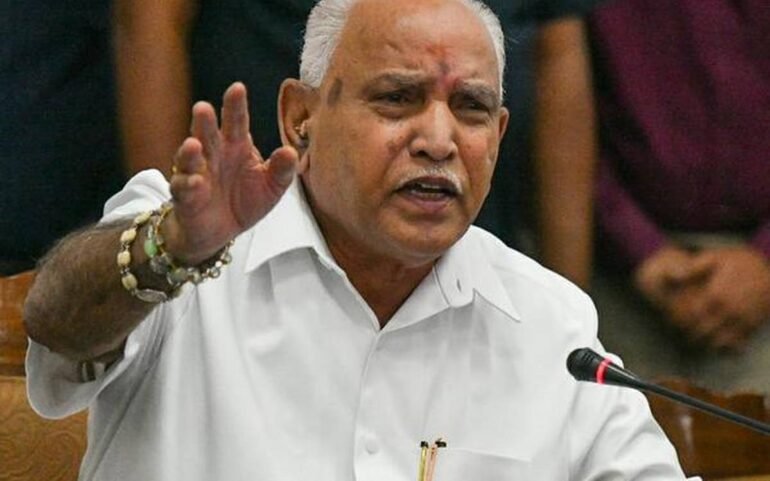 Following pending litigation in the High Court of Karnataka and the Supreme Court, the State Cabinet on Thursday put on hold its earlier decision to sell 3,667 acres to JSW Steel Ltd. in Toranagal in Sandur taluk of Ballari district.

Basavaraj Bommai, Minister of Law and Parliamentary Affairs and Home Affairs, stated that the Cabinet has decided not to enforce its previous decision in light of a petition filed in the High Court and a pending lawsuit in the Supreme Court.

“The Cabinet has not validated its earlier decision. The previous decision has been put on hold. It will not be carried out”, stated the Minister.

As per the April 26 decision, 3,667 acres were to be sold to JSW, during the current Covid-19 crisis, at prices that prevailed in Ballari in 2005, in the range of Rs 1.20 lakh per acre, instead of an estimated market value of Rs 1 crore per acre.

The move to sell the site was hotly opposed by ruling BJP leaders, including Minister of Infrastructure Development Anand Singh. The party’s top command had also allegedly indicated its opposition to the sale of land, which was conveyed to the government during Mr. Bommai’s meeting with Home Minister Amit Shah during his recent visit to Delhi.

Mr. Anand Singh had quit the Congress and resigned from the membership of the Legislative Assembly in 2019, opposing the Kumaraswamy government’s decision to sell land to JSW Steel. 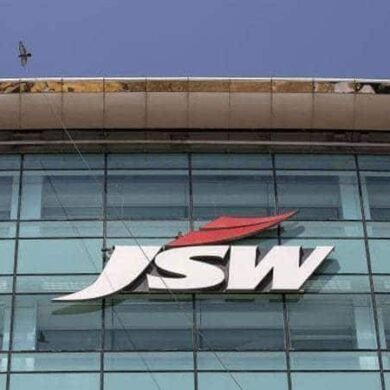 High Court directs the Govt. to get prior approval of the cabinet for selling JSW land