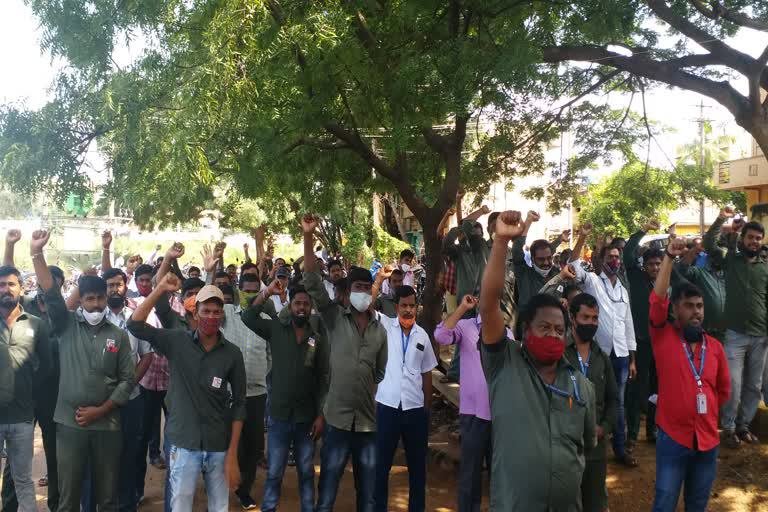 GESCOM employees at Hospet staged a protest against the amendment of the electricity bill by wearing a black band on their arms.

A member said: “The bill would privatize the board, which would be fatal to employees. The burden is also on consumers.
The government has said that only a few areas will be privatized. But now the government is going to privatize the power sector in all the states of the country. The amendment should be withdrawn immediately”

Objections:
The bill has also been in headlines in the past few months due to several objections to it from several parties across the country. On Tuesday (15th September), the Telangana State Legislative Assembly unanimously adopted a resolution opposing the Bill, stating it is detrimental to State and farmers’ interests.

A national power engineers’ organisation on Sunday urged all political parties to block the passage of Bill in Parliament in the current, according to an officer-bearer of the UP unit of the body. All-India Power Engineers’ Federation has written to all MPs of both houses of Parliament, urging them to press for sending the Bill to the standing committee on energy.

Last month, the All India Power Engineers Federation (AIPEF) said lakhs of power sector engineers and employees held peaceful protests across the country against privatization of discoms and the Electricity Amendment Bill 2020. 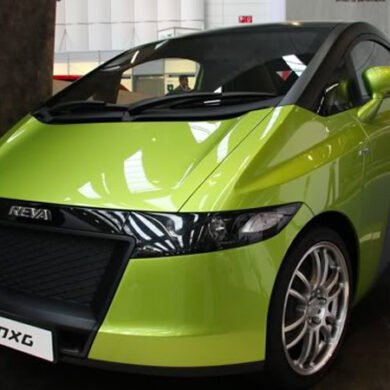